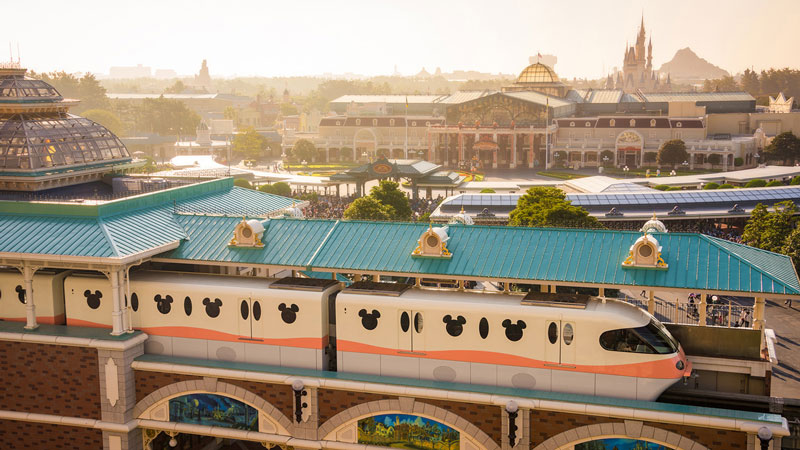 Tokyo Disney Resort has remained closed since Saturday, February 29, 2020, and announced Wednesday that it will extend its closure until early April at the earliest. This decision was made in response to a call by Prime Minister Shinzo Abe to extend cancellations of large events for another ten days as Japan battles the spread of the coronavirus.

Initially, Oriental Land Co. had planned on keeping the Tokyo Disneyland and Tokyo DisneySea parks closed until March 15 but provided no exact date for the re-opening.

Additionally, the opening of an expanded “New Fantasyland” area in Disneyland, which cost 75 billion yen ($720 million) and had been scheduled for April 15, has also been postponed until mid-May.

Oriental Land is licensed by Walt Disney Co. to operate the entertainment complex.