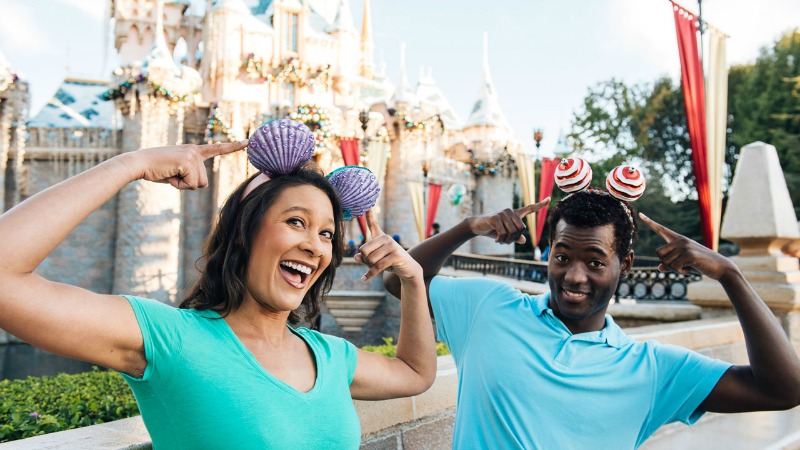 ShareTweetSubscribe
Millions of Disney fans took part in Disney Parks' #ShareYourEars campaign to raise money for Make-A-Wish. Disney Parks originally committed to donating $5 for every photo shared on social media using the #ShareYourEars hashtag and that featured Mickey Mouse or any other creative "Ears." Back in 2016, Disney Parks doubled their donation for this campaign and, once again in 2017, they will double their original donation from $1 million to $2 million! Make-A-Wish grants the wishes of children with critical illnesses and their families around the world. If you followed along with the campaign, you likely saw many fun, silly, wacky, creative, and festive Mickey Mouse Ear photos that were shared by Ear Hat-loving guests around the world. According to the Disney Parks Blog, approximately 9,000 Disney-related wishes are granted yearly worldwide with Make-A-Wish! Source: Disney Parks Blog
ShareTweetSubscribe