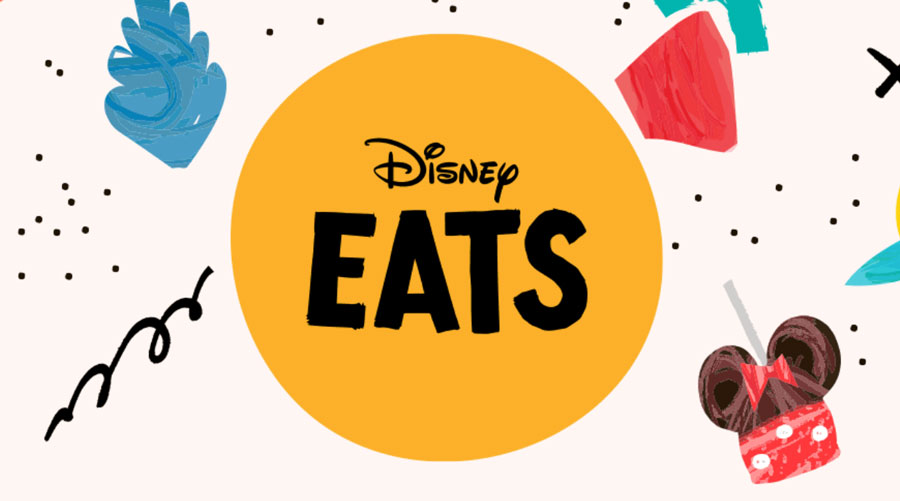 Disney has just launched a new online channel and website which focuses on families and food as part of its Disney Digital Network. Disney Eats will contain all of the culinary content that Disney fans crave, highlighting recipes from in and out of the parks.

As Disney Eats themselves put it, “Whether you’re looking for an Instagram-worthy lunch to make for your family, curious about the latest food craze from Tokyo Disney, or an aspiring chef who wants to cook the perfect Ratatouille – Disney Eats gives you access to a world of culinary adventure.”

Shows announced for the channel so far include: Kitchen Little, where celebrity chefs are paired with children to create a meal; Tiny Kitchen, where miniature versions of Disney foods are created; and Must Be Science, a science-centered food show. These programs were created in collaborated with the entertainment company Tastemade.

The site will place a large focus on meals prepared by parents with their children, and Disney says it will adhere to nutritional guidelines for the meals it showcases. The website will also promote kitchen utensils from Shop Disney’s Disney EATS collection.

As of today, the Disney Eats channel has 18 videos, showcasing treats based around popular intellectual properties like Toy Story, The Little Mermaid, The Nightmare Before Christmas, Big Hero 6, and of course, Mickey and Minnie Mouse.

Disney also announced the return of the free Oh My Disney app and podcast, with new shows added to the mix on Facebook Watch. Designing Disney will feature designers who use Disney as an inspiration, and Disney Dream Job will put children to work with Disney employees.