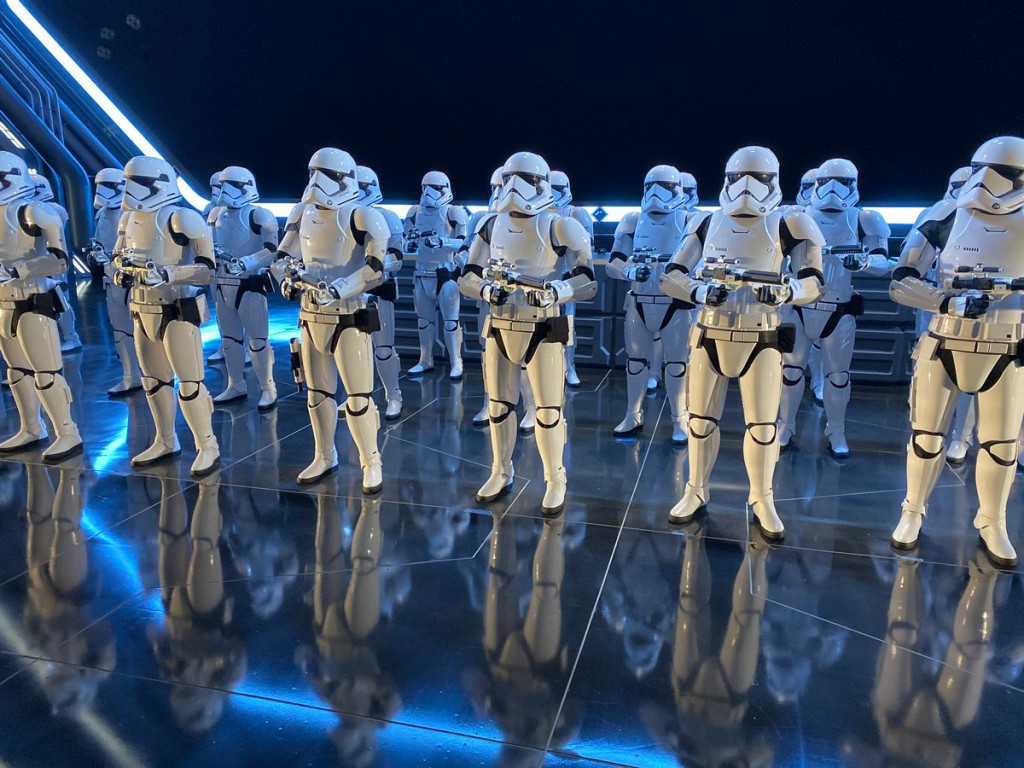 Recently, several Disney executives had a chance to experience Star Wars: Rise of the Resistance at Disneyland Park, and shared their thoughts and pictures on social media.

My job is truly The Ride of Lifetime. @Disneyland this morning experiencing a certain new attraction at #starwars Galaxy’s Edge. Can’t wait to share it with the world.

And it was of course a blast for Imagineers to present status today!

This morning, D’Amaro shared a group photo on Instagram:

Had a chance to ride Rise of the Resistance. It… is… amazing! I can’t wait for it to open! December @waltdisneyworld and January @disneyland. Thanks to all of the Cast and Imagineers for bringing it to life! #magichasaname #riseoftheresistance #maytheforcebewithyou #waltdisneyimagineering @starwars @disney