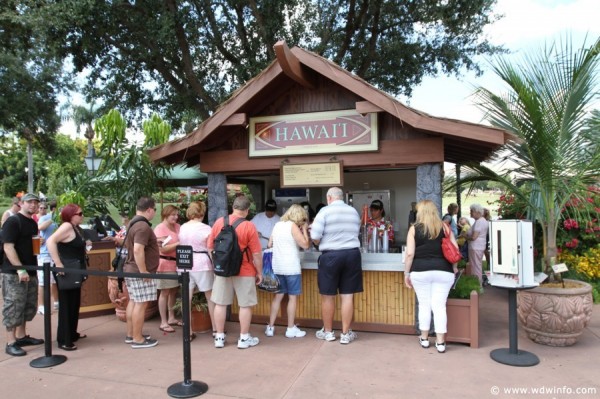 The 2017 Epcot International Food & Wine Festival begins August 31. Disney has already filed permits related to this year’s event. The permits are for providing labor, materials and electrical supplies for the construction of the Global Marketplace kiosks. This year there will be a reported 30 kiosks including “Scotland, New Zealand, Ireland, Belgium, the Caribbean, Patagonia, Brazil and two other kiosks called ‘Chocolate’ and ‘Sustainable Chew.’”

Plenty of work is going on over at Disney’s Caribbean Beach Resort while it constructs the Centertown marketplace, which is the new waterfront dining and shopping area coming to the resort. The permit titled "CB Area Development” is most likely related to that update. The permit related to Disney’s Caribbean Beach Resort lacks clear information, but it does signal that progress is being made of this resort’s substantial project.

Lastly, permits under the name “Project D” were filed. Although no information could be taken from the permits it is presumed that “Project D” is the name for the Star Wars Land expansion coming to Disney’s Hollywood Studios.