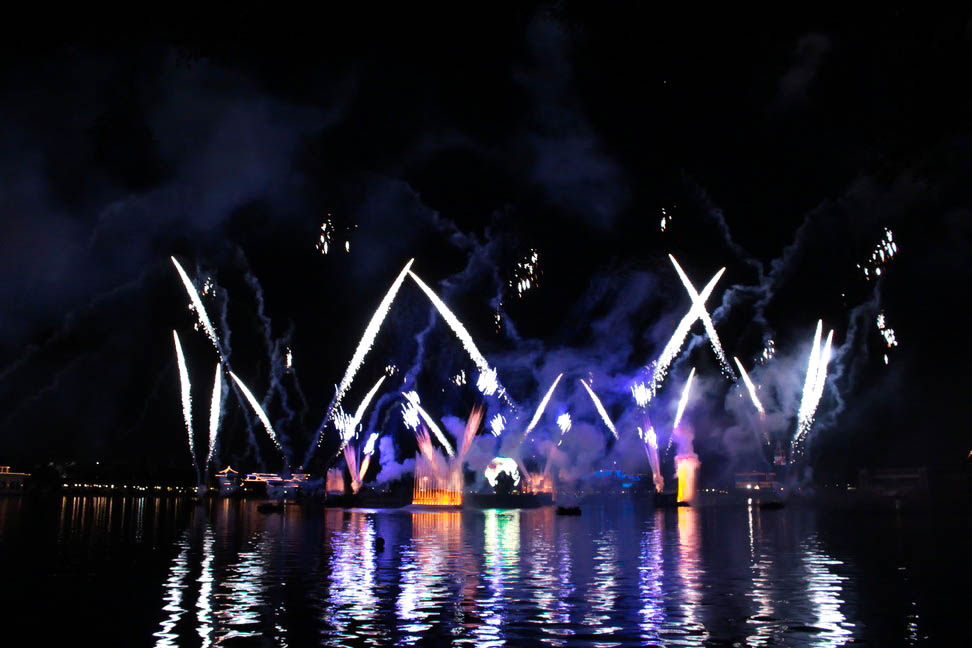 On August 27, Disney filed a trademark for the name Skymosphere. Disney hasn’t officially stated what this name could be used for, or if it will be used at all, but there is some speculation that it could be related to the nighttime spectacular that will be replacing ‘IllumiNations: Reflections of Earth‘ in Epcot. The plausibility of this speculation has some added credence because of the to the timing of when the trademark was filed and when Disney announced they were retiring ‘IllumiNations: Reflections of Earth‘ less than a month later, but again this has not been confirmed by Disney. Others have speculated that it could be related to the upcoming Disney Skyliner transportation system. There is a laundry list of things that Disney could be using this trademark for at the Disney Parks or for the new ships coming to Disney Cruise Line.

As strange as Skymosphere may sound it does seem to fit in with the vernacular that is used in the Disney Parks. Disney often refers to the actors in the parks as Streetmosphere performers.

Disney filing a trademark doesn’t necessarily mean that they will ever use the trademark, but if anything comes of this we will report on that immediately.

The news of this trademark was first reported by Disney expert Len Testa.