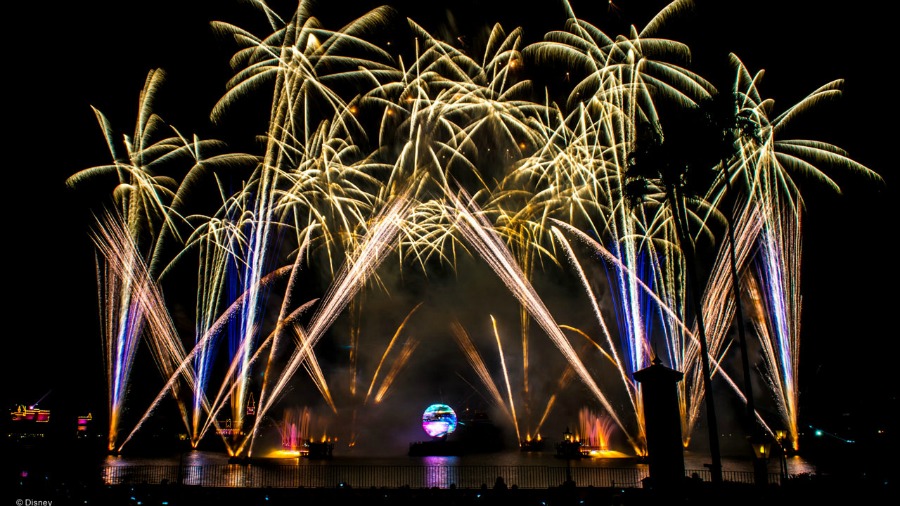 The Disney Parks Blog has just announced that ‘IllumiNations: Reflections of Earth‘ is set to end its nearly 20-year run in the second half of 2019. The Live Entertainment team is already working on the new show that will debut immediately following the conclusion of ‘IllumiNations,’ similar to when ‘Wishes’ ended and Happily Ever After began at Magic Kingdom.

The current plan is to have ‘IllumiNations: Reflections of Earth,’ run to the end of summer 2019 so guests will have plenty of time to see it before it’s gone.

This new spectacular is part of the multi-year transformation of Epcot that was announced during the 2017 D23 Expo.

The new show joins several previously announced experiences coming to Epcot, including the highly-anticipated Guardians of the Galaxy roller coaster attraction, a Ratatouille-inspired attraction in World Showcase, and a new table-service restaurant adjacent to Mission: SPACE.