The Lack of Happiness in the Happiest Place on Earth 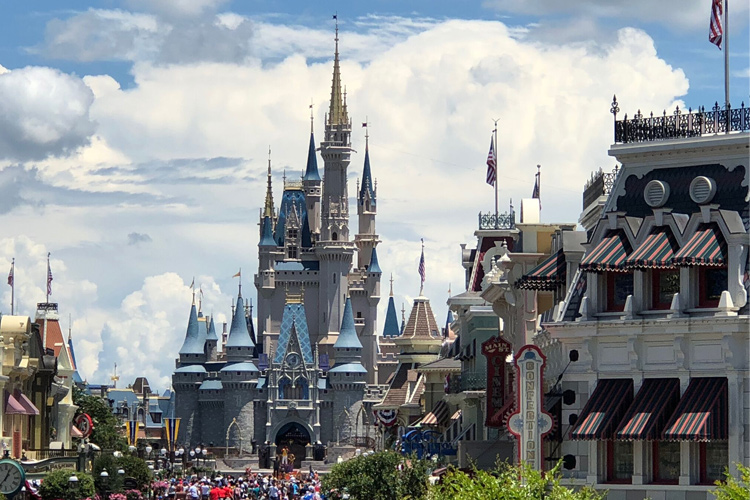 Obviously, there are exceptions to this rule as many families still have fantastic Disney vacations. However, there does seem to be an increasing group of guests that seem to be having a terrible time. This saddens me as someone who still loves the Disney Parks. Look at this article as a conversation starter. If you disagree with my observations or if you agree and think you have an even better answer as to why this is happening then let me know in the comment section of this article or on Facebook. If you ever look around at other guests in parks, unless they are posing for a picture, often times guests look grumpy, upset, or frustrated. Maybe they thought their perfect Disney vacation would play out like a Disney commercial and are disappointed with the reality of long lines and 95-degree temperatures. Those who love the Disney Parks look past these things and have fallen in love with all the amazing offerings, which allow them to look past any of these minor inconveniences.

Does the younger generation of guests just expect too much, and feel entitled to certain things that people ten years ago would have never expected? This might be it, but this change seems to have happened over the past 5 years or so, which wouldn’t bring about a massive change in demographics. It could also be that those who walk silently with a smile garner a lot less attention than a family reunion having a meltdown together in front of Peter Pan’s Flight. Is it that I am just noticing these people because they are the ones making a scene? It is hard to say because as much as I would think this is the simple answer, then why wasn’t I noticing these guests in the past? Guest happiness could be impacted by the expectations they have set by Instagram and other social media outlets. In many ways, social media has twisted the way we look at things. Your friends and relatives only display the very best of their vacations on social media, so when you’re Disney vacation doesn’t live up to their romanticized Instagram version of a vacation it can become frustrating. The other problem that social media could be playing is the constant need take pictures of everything for Instagram instead of enjoying the moment for what it is. So maybe social media is to blame, but again, these aren’t questions I have the answers to.

Is this a societal change that is happening, has something changed at the Disney Parks or is it something else?