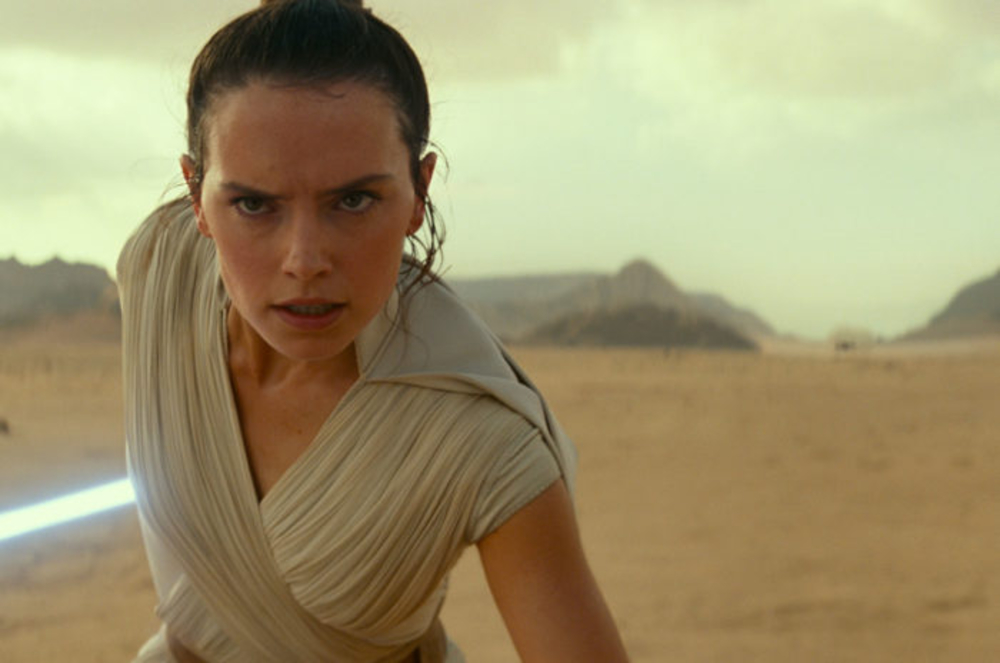 Hooray for Hollywood! The 2020 Oscar nominations were announced this morning, and Walt Disney Studios (along with Disney+, Pixar, and it’s 20th Century Fox and Fox Searchlight Studios) made the esteemed list with twenty-three nominations.