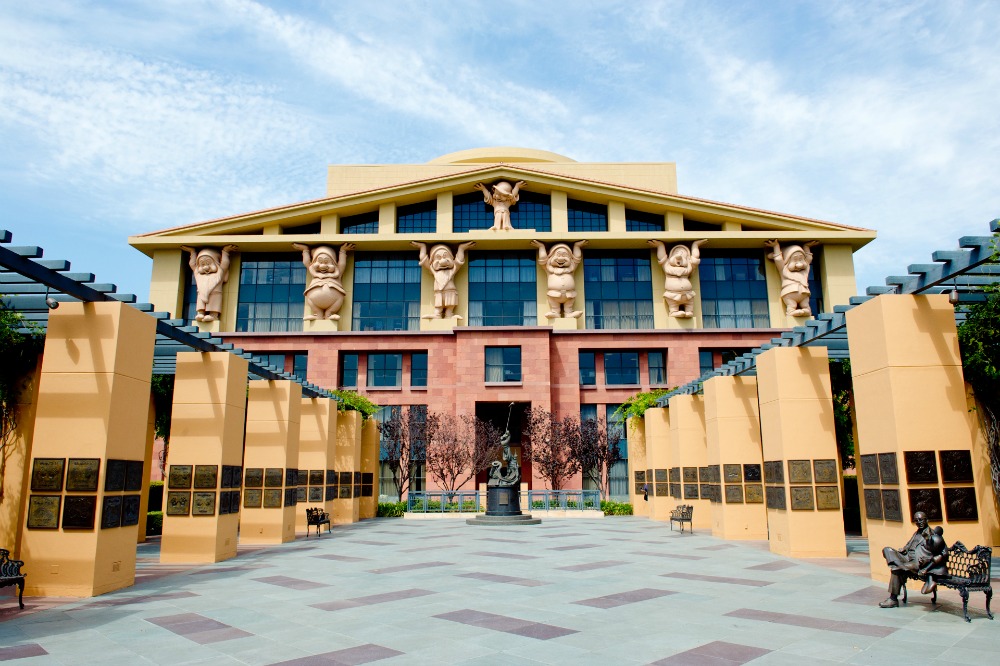 ShareTweetSubscribe
The Walt Disney Company has just been recognized among the “World’s Most Admired Companies” on Fortune’s annual list for 2020. Disney was featured in the February issue of the publication, as well as on Fortune.com today. Disney is ranked at number 4 overall for the second consecutive year. The company has held the top spot in the entertainment industry for the 17th year in a row. In addition, Disney scored highest marks across all industries for its “quality of products and services.” Fortune states that the survey “favors companies whose peers recognize that they do many different things well.” Disney received high marks in this year’s survey for people management, quality of management, long-term investment value, social responsibility, and global competitiveness, among other key qualities.

Fortune once again partnered with the global management consulting firm Korn Ferry to identify and rank the World’s Most Admired Companies in this annual study, which also reveals how the top businesses earn their strong reputations. To compile the list, Fortune began with 1,500 companies from across the globe—the 1,000 largest U.S. companies ranked by revenue, along with non-U.S. companies in Fortune’s Global 500 database with revenues of at least $10 billion—and determined the highest-revenue companies in each industry for a total of 680 across 30 different countries. They then surveyed executives, directors, and analysts from those top companies, asking them to rate enterprises in their respective industries on nine criteria. Korn Ferry also asked 3,770 executives, directors, and securities analysts who had responded to the industry surveys to select the 10 companies they admired most to determine the top 50 “All-Stars.”

The Walt Disney Company ranked high (number 5) on The Axios Harris Poll 100 in 2019, which measures the reputations of the 100 most visible companies in the U.S. and determines how people perceive these prominent businesses; and on Reputation Institute’s Global RepTrak® 100 (number 3), which surveys 230,000 individuals in 15 countries to study public perception toward the top companies around the globe and determines which are believed to be the world’s most reputable. Image Source: Disney
ShareTweetSubscribe