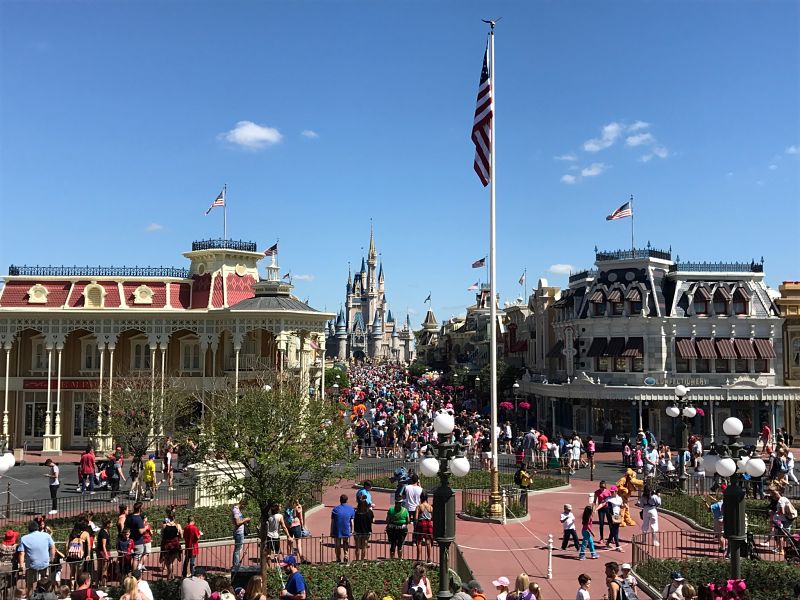 According to WFTV, unionized Walt Disney World employees were presented with a new offer from Disney yesterday, November 30, 2017. While many in the union believe that the new offer is a move in the right direction, some members are still unsure whether it is a fair deal.

The new offer “is a 3 percent raise per year for two years, an immediate 50-cent hourly pay raise for current employees and a $200 up-front cash payment.”

The divide is among the United Food and Commercial Workers president Ed Chambers and the UNITE HERE Local 362 president Eric Clinton. Chambers believes his 6,000 members should take the deal, arguing that this increase can pay for simple life needs like paying for groceries. Eric Clinton combats that argument saying that a 50-cent raise isn’t good enough when their goal was a five dollar raise, and that this deal will still leave the unionized employees poor.

Some union members feel like Disney is trying to buy the vote with the $200 up front offer, while others feel it is a “reasonable offer” and that the money is a nice addition.

Disney and the unionized workers have agreed to extend the contract for 30 more days with the vote to take place on December 19th and 20th. The original contract extension ended on December 1, 2017.