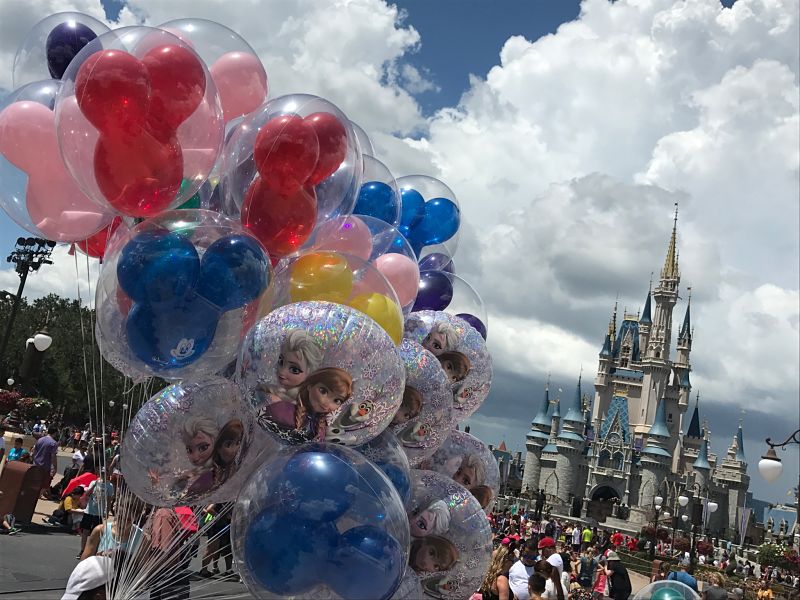 ShareTweetSubscribe
Earlier this year, Disney and union representatives started negotiating an increase in wages. A federal mediator has stepped in to help facilitate the agreement on the Walt Disney World employee wages, but so far, no deal has been made. The deadline for the contract extension is Friday, December 1, 2017. The 38,000 unionized Disney Cast Members are asking for the average worker to be paid $15 an hour, currently new Disney employees earn $10 per hour. The union is open to compromising, but they’ve already rejected Disney’s first offer of a 5 percent raise increase over the next two years. Disney representatives have agreed that a wage increase is fair, but the union and Disney haven’t agreed upon how much of an increase is fair for both sides. Disney and members of the union are hopeful that the issue will be resolved before the end of the week, but members of the union says there is still the possibility of a strike if a fair deal isn’t made. There is also the possibility that the contract could be extended again, “or the employees would work without a contract.” Credit: WFTV
ShareTweetSubscribe