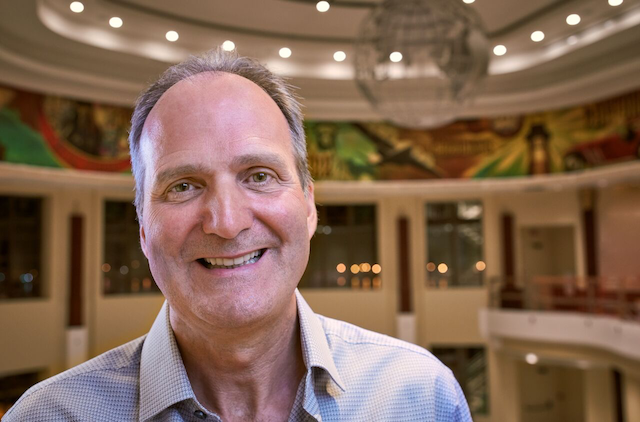 The Patina Group, who will operate the upcoming Maria & Enzo’s Ristorante and Enzo’s Hideaway Tunnel Bar, announced that Theo Schoenegger will become the Executive Chef of these Disney Springs additions.

He went on to become the Executive Chef at Sinatra in Las Vegas, an upscale Italian restaurant that served Frank Sinatra’s favorite dishes from when Schoenegger cooked for him in New York. Schoenegger has also greatly influenced New York’s Italian cuisine with his work at San Domenico and Palio.