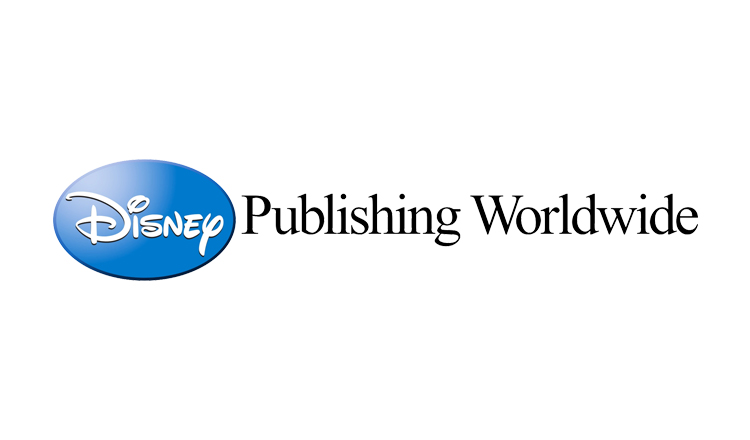 BuzzPop, a subsidiary of Bonnier Publishing USA, has been permitted a three-year license from Disney Publishing Worldwide to publish books that feature characters from Disney’s animated films and television series. BuzzPop will be creating bilingual titles, their corner of the marker, with the Disney characters. Disney also works with much bigger publishers like Scholastic.

BuzzPop intends to have their first two Disney branded books, Disney Princess Numbers and Disney Princess Colors, in stores by July 31. Moana and Coco related titles will follow soon after, with seven additional books being released by the end of 2018.

Publisher Sonali Fry believes the bilingual nature of these books will be beneficial not only for children learning to read but also for adults wanting to learn a new language. Select titles will be featured in English, Spanish, French, Mandarin, and German.