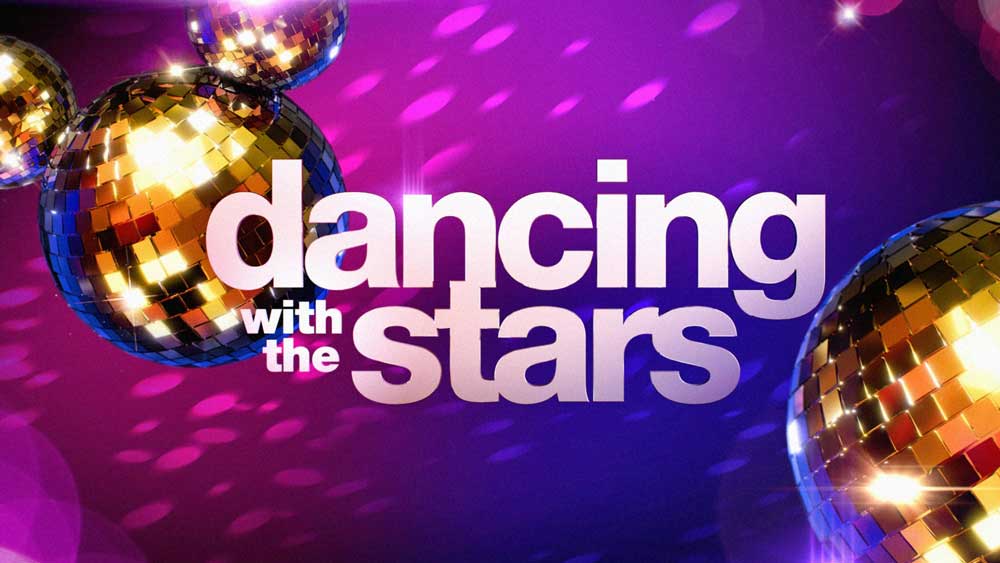 Disney+ has released all of the details for the ever-popular Disney Night (now dubbed Disney+ Night) on Dancing with the Stars.

The pro dancers and troupe will kick off the first-ever “Disney+ Night” with a performance to Colombia, Mi Encanto from Walt Disney Animation Studios’ Academy Award®-winning film Encanto. The evening will also include a bonus performance to That’s How You Know from Enchanted with pro dancers Daniella Karagach and Pasha Pashkov. ​​A special troupe number in honor of Disney’s upcoming 100th anniversary will feature Try Everything from Walt Disney Animation Studios’ Zootopia.

The couples (along with their dance styles and songs) are the following: