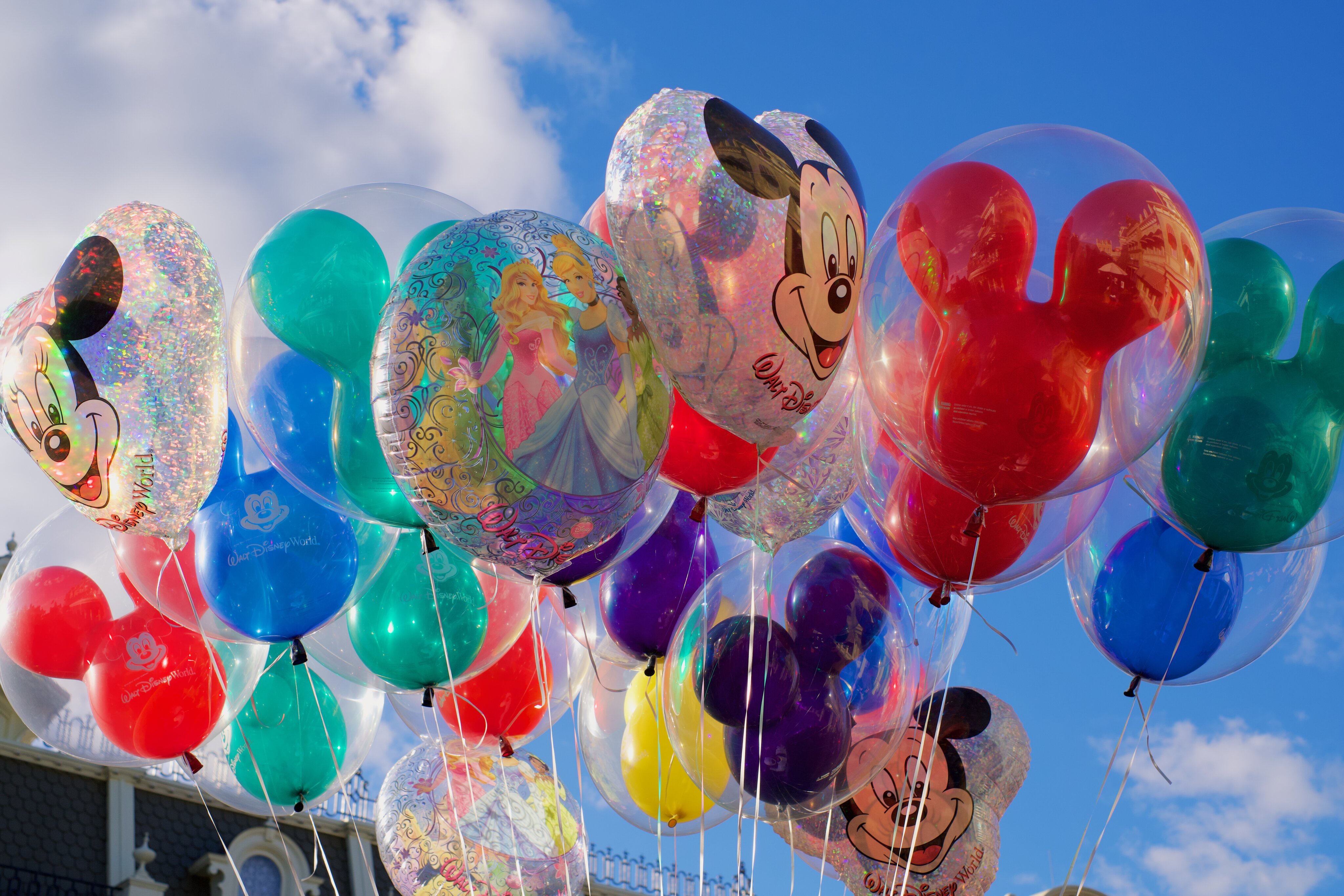 I’ve written some of this before, so I beg your indulgence as I explore some of the concepts more deeply to a broader audience.

When I’m at Walt Disney World, I immerse myself in the Disney Bubble. It’s where I can let my guard down and be vulnerable, where I can be not only outgoing but out-giving, where it’s safe.

It’s nothing that I can touch. It’s not the clean rooms or great rides or food. It’s how I’m treated by the Cast Members. It’s that I am treated like royalty.

I approach the Disney Bubble with a spirit of gratitude and not an insistence of entitlement. For what I paid for my Disney trip, Disney owes me nothing more than what they promised. I deserve nothing more. My privilege starts and ends there. And we don’t pay extra for the royal treatment. It’s complimentary.

The most frustrating thing I’ve ever overheard from a guest was at a party on Serenity Bay on Disney’s Castaway Cay private island who left trash behind, and I heard, “leave it. That’s what they get paid for.” A Cast Member’s job is not to pick up after you. That’s a maid. Or your mother.

If we had a spirit of gratitude, we would approach every situation as a partnership with the Cast Member because there’s a real person behind the Disney name tag. And I guess you’re having a better day than that Cast Member. It’s the same motivation to pick up a scrap piece of paper from the ground and place it in the nearest trash can.

There has always been a clear distinction between guests and Cast Members. However, this can be a time when guests join the cast because we also have a role to play – to do one simple thing: spread the Magic. If you disagree, that’s fine. Just don’t rain on our cavalcade.

Here’s what you can do:

We talk a lot about the Disney Bubble on this site. We thrive in it. But there comes a time when we have to leave. We can almost hear the Bloop sound as we say goodbye to the last Cast Member we’ll see and step out of the Bubble and into the real world.

The Spirit of Walt

But there’s something more that we take with us back to our homes. What is that feeling that lingers? It’s not exhaustion, though there’s plenty of that. It’s that shred of something that makes us less anxious, more patient with our family and others, and more generous with our time and talents. That is what I’ve referred to in the past and am a firm believer in. I call it the “Spirit of Walt.” Quite simply, it is that feeling that there’s good in the world and I can participate in it.

Walt Disney’s legacy is not only in his film work and creativity – but his ability, even long after his death, to make people feel special. He was passionate about creating a space where parents and children can enjoy themselves equally.

At the heart of the Spirit of Walt is Kindness. But it’s easy for that to fade. If we’re not careful, we’ll let the world sap us of that spirit. Hopefully, the energy you get from the Spirit of Walt will last until your next visit, when you can refill.

Walt Disney’s dream of EPCOT may not have been realized, but of all the letters that spell “EPCOT.” the one that has remained on which we have any impact is the “C” – Community. That is the essence of the Spirit of Walt. It’s what engulfs us when we’re there, and except for souvenirs and t-shirts, it’s what we can take with us when we leave.

We can’t do much more than be a better version of ourselves. That’s enough. And it isn’t that hard to contribute to the Spirit of Walt.

We need only to bring the C. 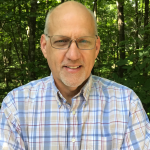 Dan Chapman loves everything Mouse - with a tattoo to prove it - and longs to step back into the Disney bubble any chance he gets. He has a particular admiration of Walt Disney the man, and reads every biography written about Walt Disney that he can get his hands on.

Dan is new to navigating the post-retirement landscape and stays busy putting kayak to water, bike to trail and pen to paper.

He and his wife live "beach-adjacent" in North Carolina (close enough to enjoy the beach but far enough to avoid the property taxes).