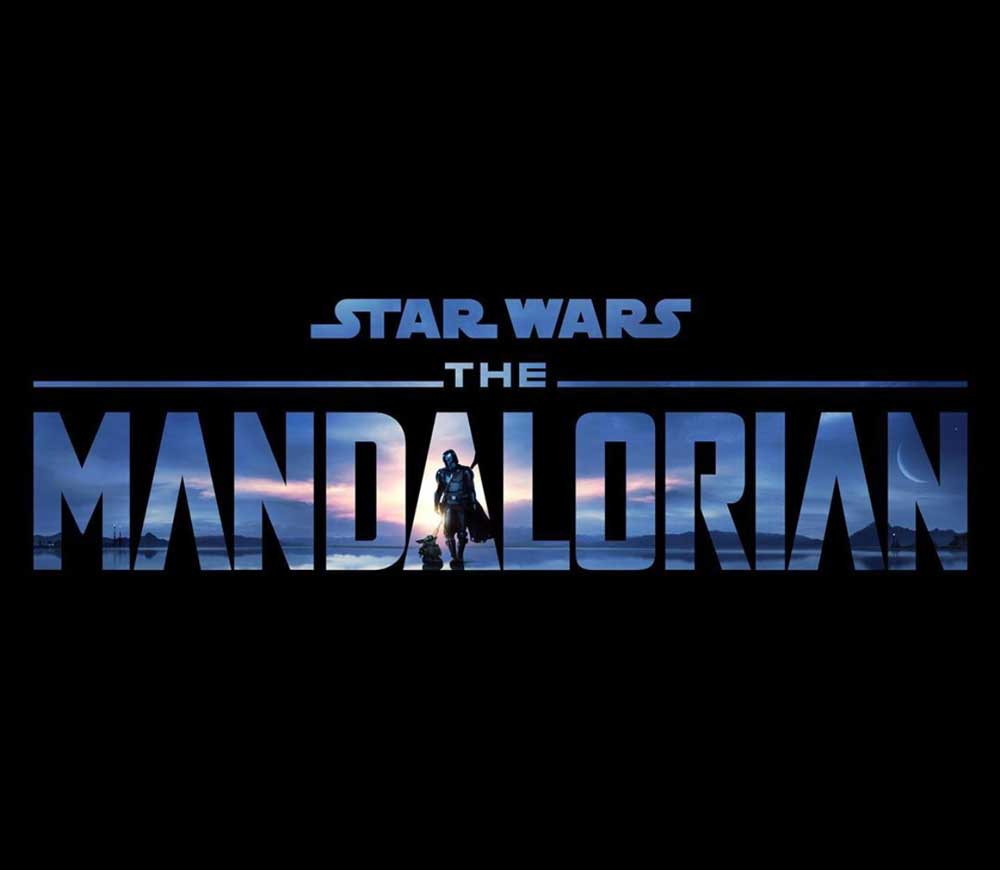 Disney has just announced that the much-anticipated second season of The Mandalorian will make its debut on Disney+ October 30, 2020.

Back in December, producer and creator Jon Favreau confirmed that a second season was coming this fall and now fans of the popular show can finally save the date.

After the stories of Jango and Boba Fett, another warrior emerges in the Star Wars universe.  The Mandalorian is set after the fall of the Empire and before the emergence of the First Order. We follow the travails of a lone gunfighter in the outer reaches of the galaxy far from the authority of the New Republic.