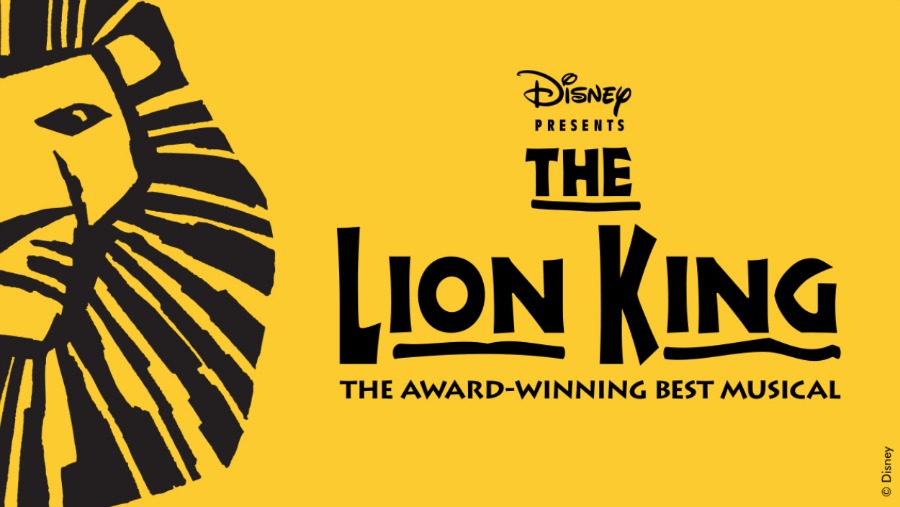 The master of puppets for Disney on Broadway’s ‘The Lion King’ was arrested at the Minskoff Theatre after a 3D printer that was in the process of printing out a gun was found. The printer was spotted in the theatre’s prop room by security personnel who alerted the authorities.

Ilya Vett, 47, was reportedly losing his job and was collecting his things with security present when the printer and the unfinished gun were discovered.

According to the police report, Vett said that his workshop was too dusty so he brought the 3-D printer to work to print the gun as a gift to his brother.

“Vett was arraigned Saturday night on a single count of attempted criminal weapon possession and released on his own recognizance.”

Vett described details of his position and what it entailed in an episode of ‘The Oh My Disney Show’ from November 2017, but that video was pulled down from YouTube earlier today.