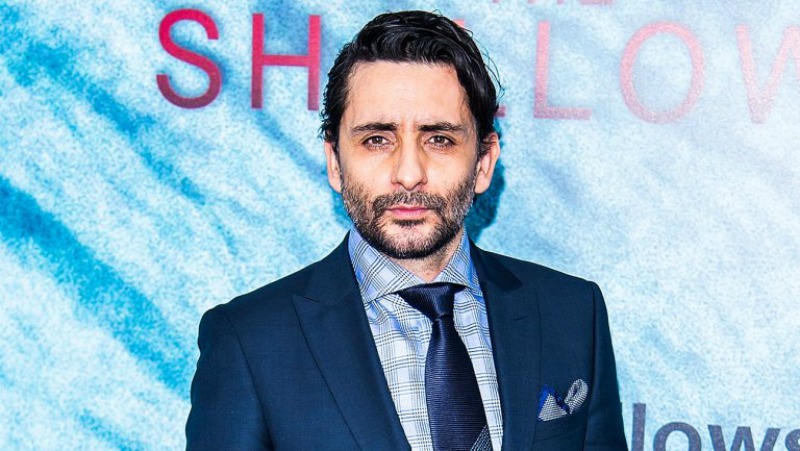 ShareTweetSubscribe
Disney has found the new Director for its live-action remake of the Jungle Cruise movie that is said to be based on the classic attraction located at both Disneyland and Walt Disney World. Jaume Collet-Serra is the one who will direct Dwayne 'The Rock' Johnson and the cast in the upcoming feature whose plot is still being kept under wraps. Collet-Serra has had a number of successes in the thriller and horror genres and has been in high demand as director for larger studios. He was said to be in the running to direct the Suicide Squad sequel for Warner Bros/D.C. according to The Hollywood Reporter. His next feature is reportedly the Liam Neeson mystery, The Commuter, for Lionsgate, and he is named to direct the true story of the 51-day standoff between the FBI and a cult in Waco, Texas for Annapurna. Source: The Hollywood Reporter
ShareTweetSubscribe