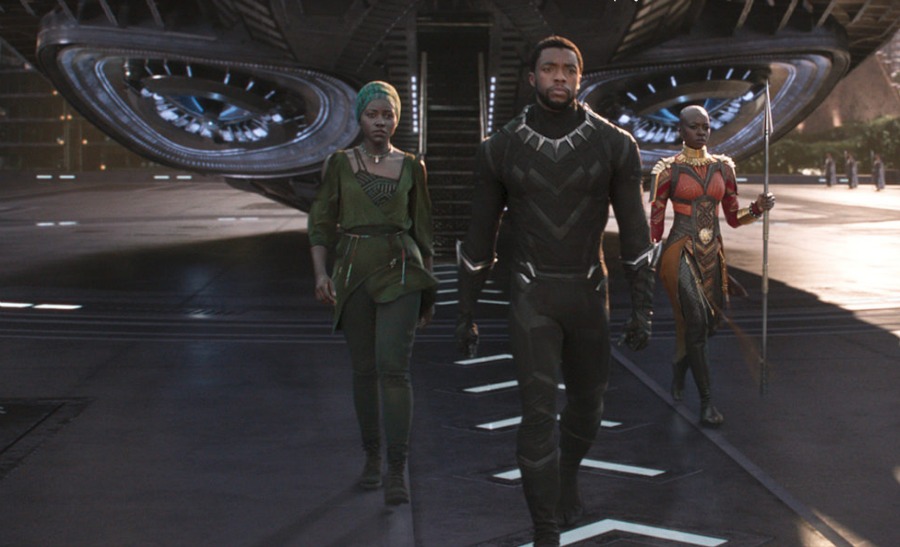 The Academy of Motion Picture Arts and Sciences has revealed the nominees for the 91st Annual Oscars. Disney releases earned a combined total of 17 Oscar nominations in all, including four nominations for Mary Poppins Returns along with nods for both Incredibles 2 and Ralph Breaks the Internet as best Animated Feature Film.

The awards will be presented on Oscar Sunday, February 24, in a live broadcast airing on ABC at 8 p.m. ET/5 p.m. PT.

Here is the complete list of The Walt Disney Studios’ nominees: