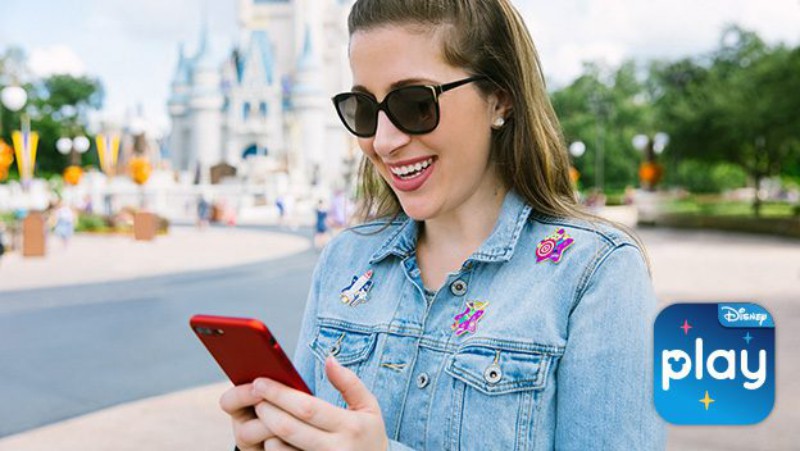 Disney Parks guests that have been enjoying the new Play Disney Parks app can now purchase a physical representation of their digital achievements with a new set of collectible pins.

Earn one of several ride achievements while in the Parks, then show your screen to a Cast Member in order to be able to purchase the new Never Lander, Space Mountaineer or Midway Maniac achievement pins. 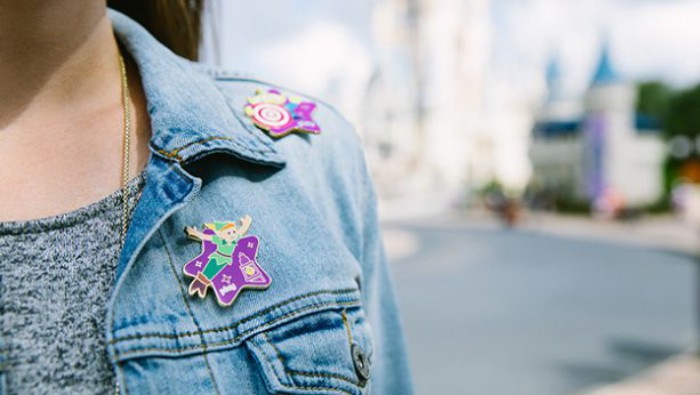 At the Disneyland Resort, the Never Lander pin is available at the Fantasyland Cart and the Space Mountaineer Pin can be found at the Photo Spot near the exit to Space Mountain, both in Disneyland Park. Pick up the Midway Maniac pin at Midway Mercantile in Disney California Adventure.

Walt Disney World guests will find the Never Lander pin at Fantasy Faire and the Space Mountaineer pin at Tomorrowland Light & Power Co., both in the Magic Kingdom. Grab the Midway Maniac pin at Celebrity 5 & 10 in Disney’s Hollywood Studios. 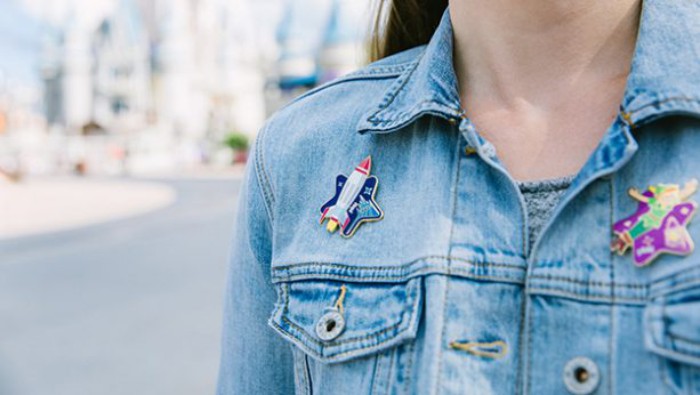 These fun new pins will only be around for a limited time, so get them soon!