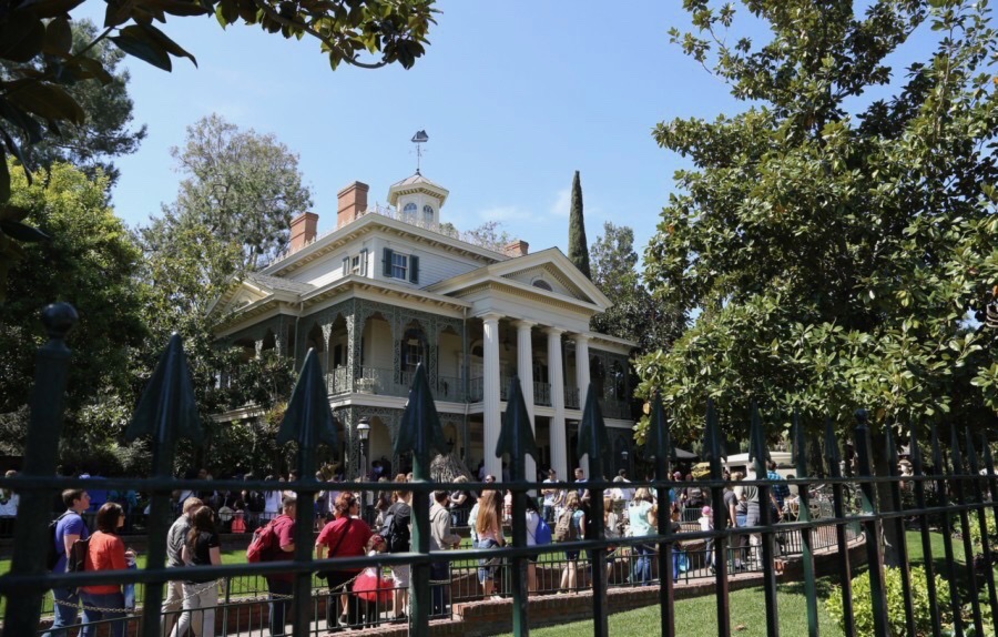 According to reports, Disney is looking to make a new feature film based on the iconic Haunted Mansion attraction.

Katie Dippold, writer for Parks and Recreation, The Heat, Snatched and 2016’s Ghostbusters, is reportedly working on the live-action feature. Dan Lin (CEO) and Jonathan Eirich (President of Film) of Los Angeles-based Rideback are set to produce. In addition to last year’s Aladdin, Rideback also produced the LEGO and It franchises.

Disney has brought the iconic Haunted Mansion to the big screen before with 2003’s adaptation starring Eddie Murphy. The film was directed by Rob Minkoff, had a budget of $90 million and grossed $182 million worldwide.

The Pirates of the Caribbean franchise also launched in 2003. All told, the five Pirates films grossed $3.07 billion internationally and $1.5 billion domestically.

Disney’s release of another attraction-inspired live-action feature film, Jungle Cruise, was delayed by the COVID-19 pandemic, and is now slated to release on July 30th, 2021. Jungle Cruise stars Emily Blunt and Dwayne Johnson.