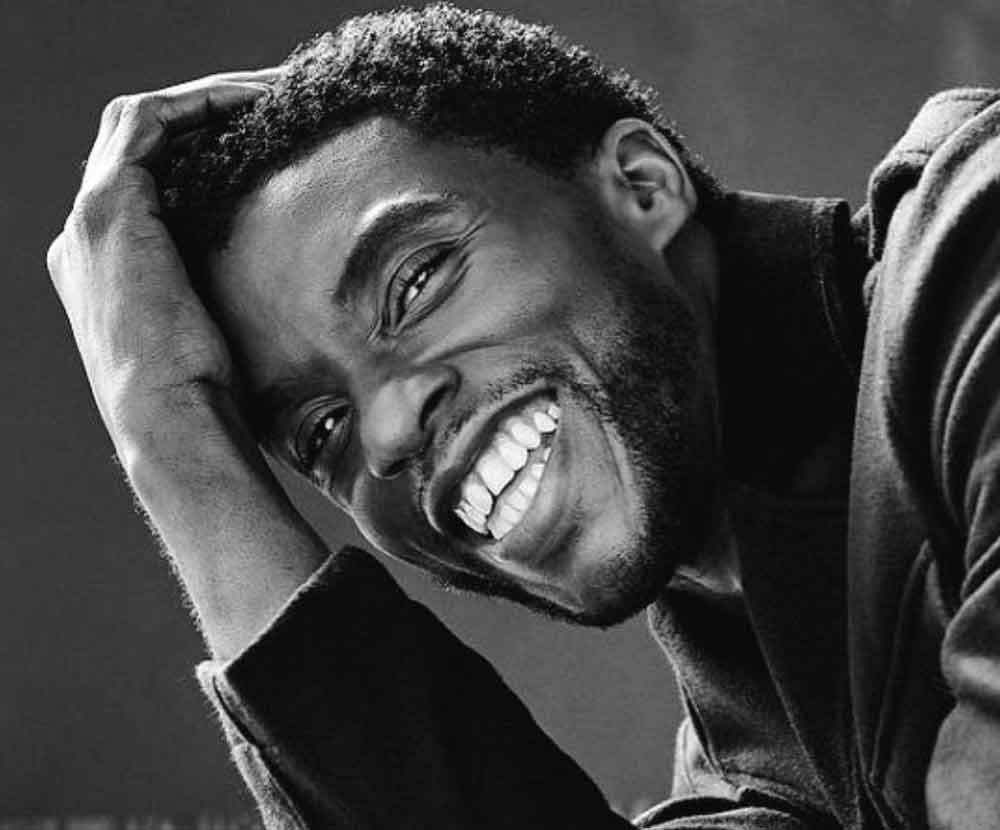 After a 4-year battle with colon cancer, Chadwick Boseman, the Marvel Cinematic Universe’s Black Panther, has passed away.

According to the information released, Boseman was diagnosed with stage III colon cancer in 2016, and fought as it progressed to stage IV.

According to the release, “It was the honor of his career to bring King T’Challa to life in Black Panther.”

Via a released statement, Kevin Feige, President of Marvel Studios, had this to say in response to Boseman’s passing:

Chadwick’s passing is absolutely devastating. He was our T’Challa, our Black Panther, and our dear friend. Each time he stepped on set, he radiated charisma and joy, and each time he appeared on screen, he created something truly indelible. He embodied a lot of amazing people in his work, and nobody was better at bringing great men to life. He was as smart and kind and powerful and strong as any person he portrayed. Now he takes his place alongside them as an icon for the ages. The Marvel Studios family deeply mourns his loss, and we are grieving tonight with his family.

The Bog Iger, Executive Chairman and Chairman of the Board for The Walt Disney Company, had this to say regarding the passing of Chadwick Boseman:

We are all heartbroken by the tragic loss of Chadwick Boseman—an extraordinary talent, and one of the most gentle and giving souls I have ever met…He brought enormous strength, dignity and depth to his groundbreaking role of Black Panther; shattering myths and stereotypes, becoming a long-awaited hero to millions around the world, and inspiring us all to dream bigger and demand more than the status quo. We mourn all that he was, as well as everything he was destined to become. For his friends and millions of fans, his absence from the screen is only eclipsed by his absence from our lives. All of us at Disney send our prayers and heartfelt condolences to his family.

Boseman passed at home, with his family at his side. According to reports, the actor had never spoken to the public about his battle with cancer.