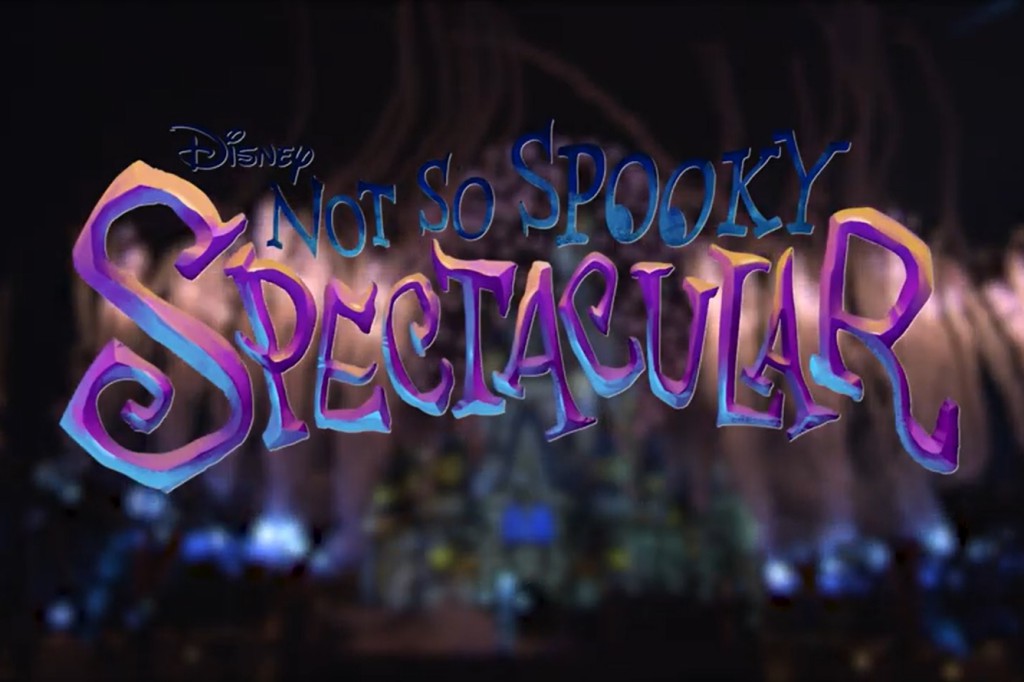 New for Mickey’s Not-So-Scary Halloween Party this year is a huge spectacular hosted by Jack Skellington called Disney’s Not So Spooky Spectacular.

Today, Walt Disney World released a closer look at the new show along with a behind-the-scenes video clip! 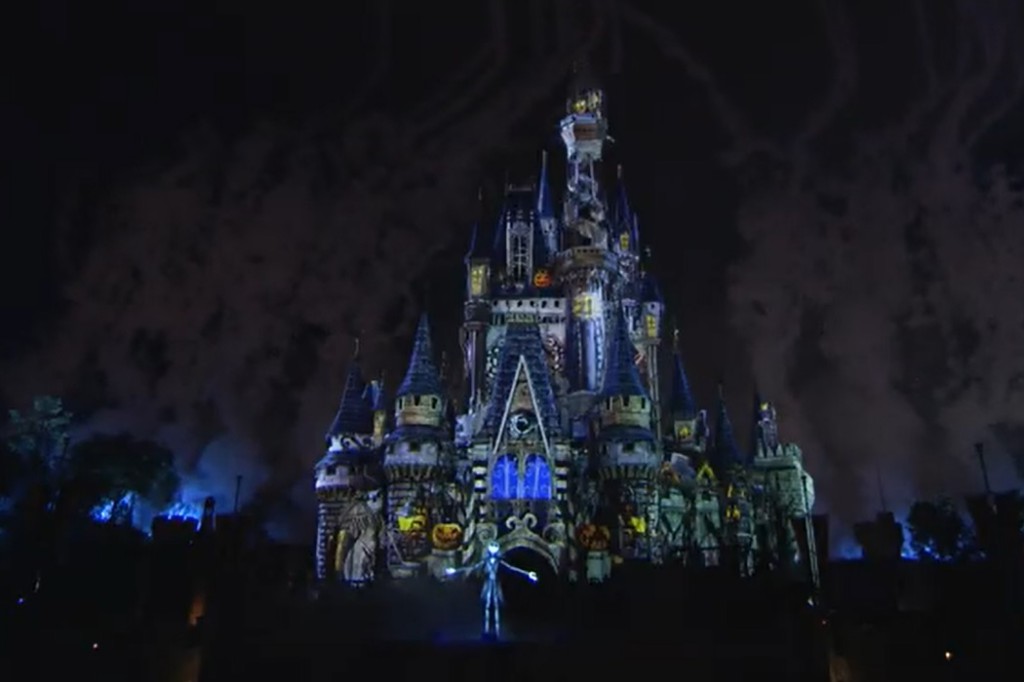 Jack Skellington tells the story about how anything can happen on Halloween. Jack’s ghost dog, Zero, flies guests on a trick-or-treating adventure featuring Mickey, Minnie, Donald, and Goofy, who find themselves drawn into a haunted house. 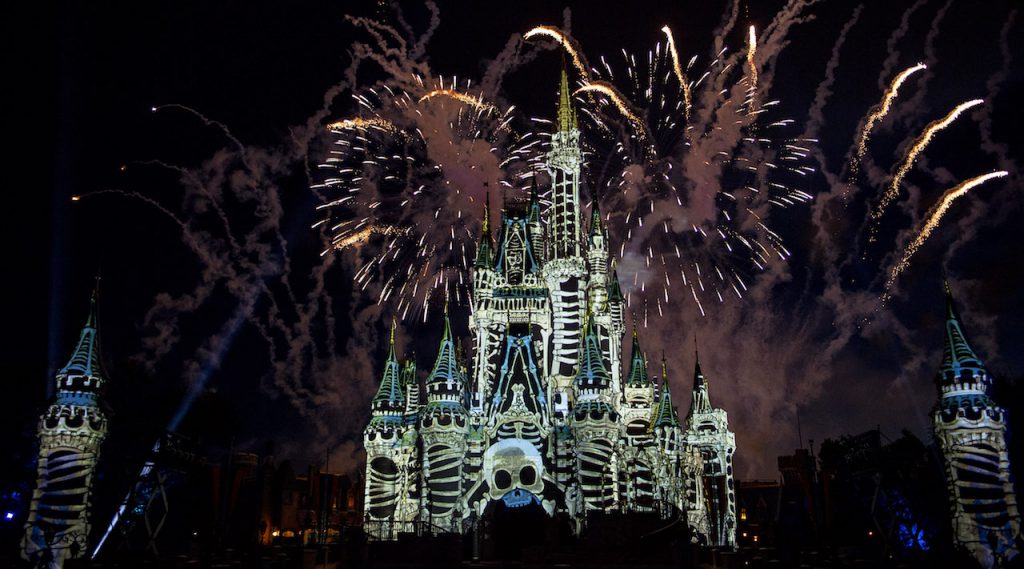 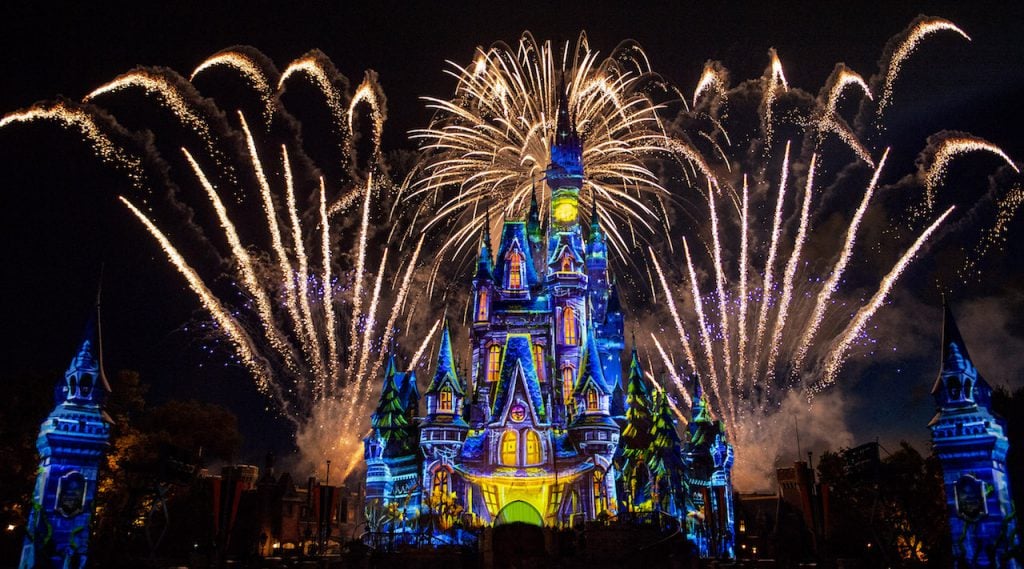 The immersive show takes guests through the haunted house, from one room to another, where they’ll encounter dancing skeletons, waltzing ghosts, and Disney villains.