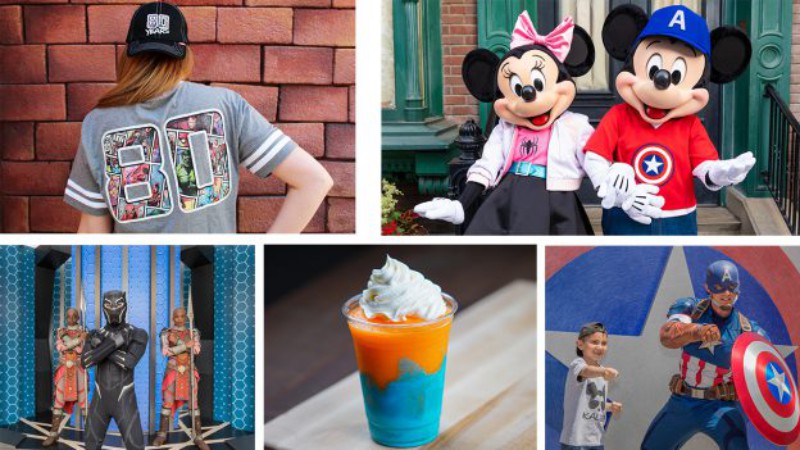 Guardians of the Galaxy – Mission: BREAKOUT!

From August 25 through 31st, Disneyland Resort Passholders will be able to experience the attraction for an extra hour after park closing each night, plus take home a special lithograph.

Catch these special treats from August 23rd to September 2nd:

Stop by The Collector’s Warehouse beginning August 9th for commemorative tees and headwear.

Mickey and His Pals

From August 9th through September 2nd, Mickey Mouse and his pals will be cosplaying as their favorite Super Heroes.

Put yourself inside a comic book at this huge photo backdrop that will be available August 9th through September 2nd.

Learn to draw some of your favorite Superheroes at the Animation Academy during select times on August 10, 17, 24, 30, 31, and September 1.

On August 31st, guests will be treated to a commemorate button as they enter California Adventure (while supplies last). 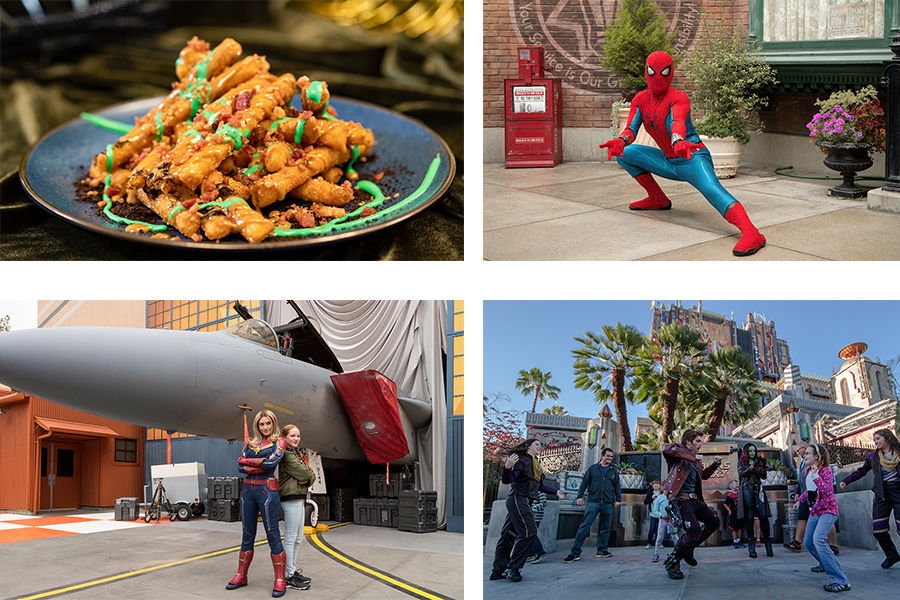 If the that’s not enough, be sure to meet your favorite Super Hero in Hollywood Land, including Captain Marvel, Spider-Man, Black Panther, and Captain America; or join Star-Lord and Gamora for the Guardians of the Galaxy: Awesome Dance Off.

Finally, to get that Super Hero look, visit one of the face painting stations for several designs that can turn you into the Hulk, Spidey, or your favorite Avenger.