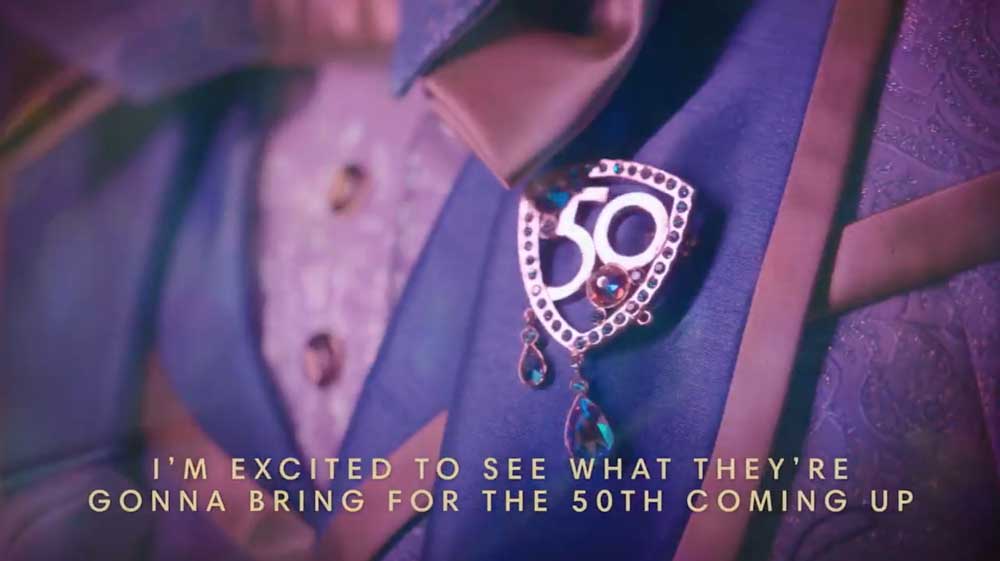 Is everyone neat and pretty? We sure hope so because the Walt Disney World Resort has just given us a glimpse of some of what’s to come for their 50th Anniversary Celebration later this year.

At Magic Kingdom, Cinderella Castle appears to be getting an overlay with an extra dose of sparkle!

From the looks of it, Disney’s Animal Kingdom, Disney’s Hollywood Studios, and EPCOT will get to join in on the fun as well with their own special projections.

Our beloved Mickey Mouse and Minnie Mouse shared a peek at their dazzling outfits as well!

Take a peek at the video below to see what the cast members have to say about the upcoming celebration and be sure to tune into GMA on Friday morning where they’ll share a full segment on the upcoming 50th Anniversary Celebration!