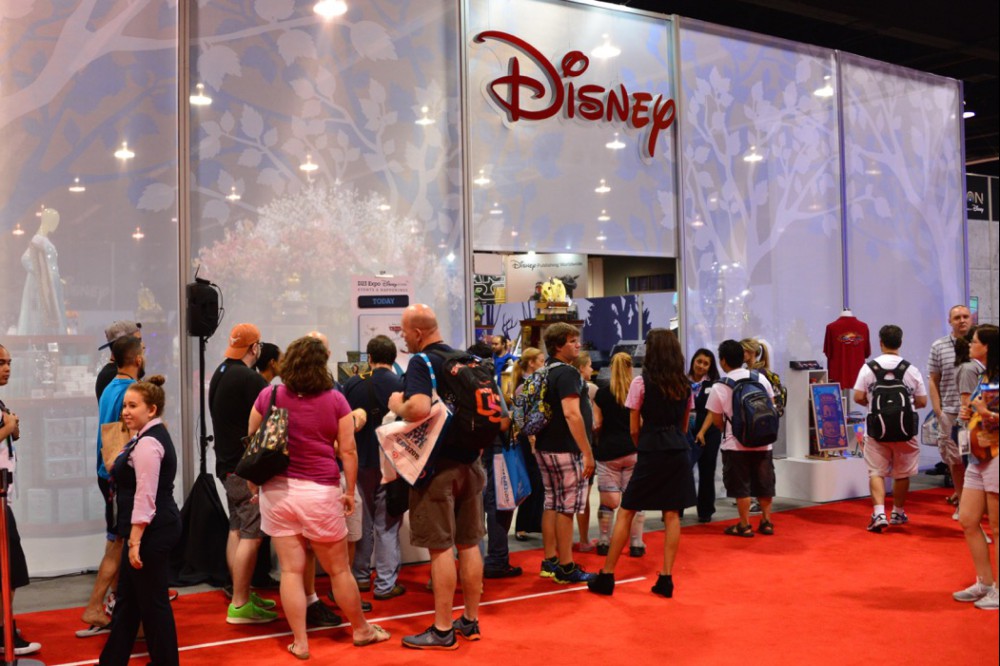 The Disney Store has released a look at some of the exclusive merchandise that will be available at the upcoming D23 Expo. The Disney Store’s 5,000 square foot shop on the show floor will include the launch of new collections, several limited-edition sets, and some never-before-seen items.

The Disney Designer Collection of dolls introduces three new series at the Expo: Fairytale Series, Folktale Series, and Pixar Animation Studios Series. New dolls from the series that will be available for purchase at the Expo include Pinocchio (Fairytale Series), Mulan (Folktale Series), and The Incredibles (Pixar Animation Series). The Incredibles and Pinocchio dolls have an edition size of 1,023 and the Mulan doll is limited to just 523.

Expo attendees will also be able to preview and pre-purchase future doll releases including The Little Mermaid, Tangled, and Robin Hood from the Fairytale Series, and Moana and One Hundred and One Dalmatians from the Folktale Series.

The Disney Store will once again partner with John Lasseter and the Pixar Animation Studios team this year for a special collection featuring Pixar characters.

If you’re a fan of vinyls, the newest mini blind box collection will be available at the Expo featuring eight iconic characters in the MXYZ art style, and if Tsum Tsum plush is your thing, a new limited-edition set will be released each day of the Expo! The Disney Store won’t leave Marvel out, with limited-edition collectibles, a pin set, a lithograph set, and an ornament set. Ashley Eckstein (Star Wars Rebels), founder of Her Universe, has created some new pieces within the Star Wars, Pixar, Marvel and Minne Signature collections that will be available for the first time at the Expo. Once again this year, StorePass will be available beginning at 9:00am each day in Hall A, giving guests a shorter wait for the Disney Store.

The D23 Expo has also released several new autograph signing events and opportunities to purchase new books before they’re available to the general public. For more information on that, head over to our D23 Expo page. The D23 Expo is set for July 14th to the 16th at the Anaheim Convention Center.