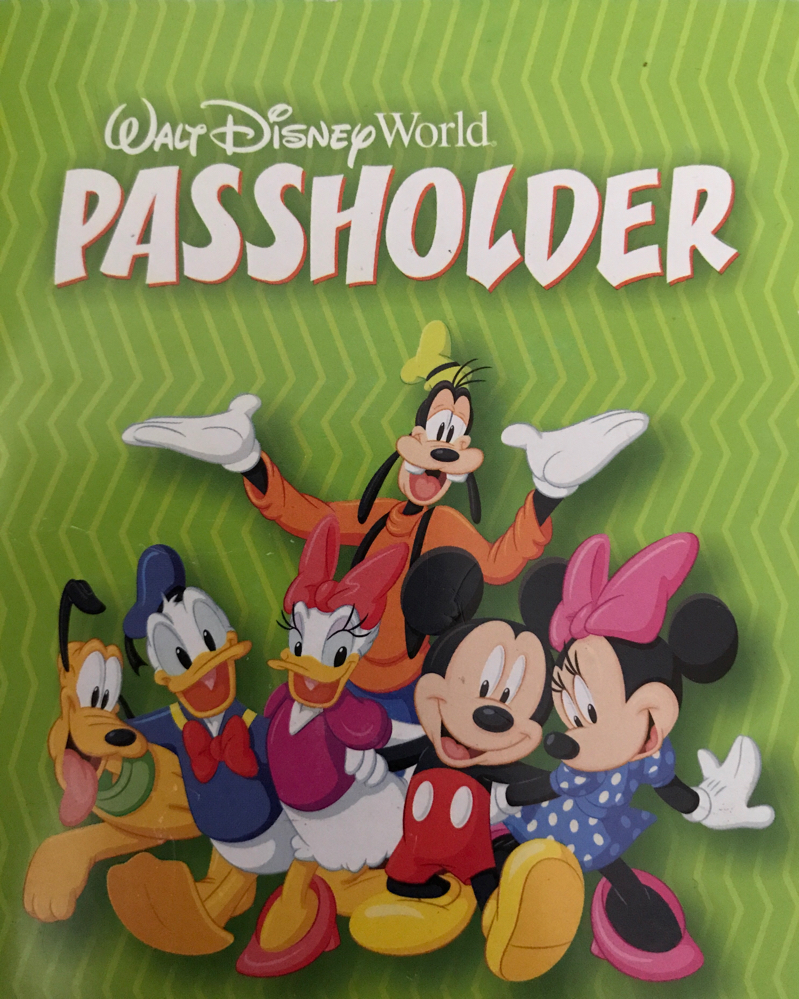 The recent announcements made at the D23 Expo regarding the closure of both Ellen’s Energy Adventure at Epcot and The Great Movie Ride at Disney’s Hollywood Studios have left some Disney fans tripping over themselves to get down to Walt Disney World and experience these two attractions one last time before they close permanently on August 13, 2017. Florida Residents who have either a Disney Silver Annual Pass or a Disney Weekday Select pass are typically blocked out from visiting the parks for most of August, but Disney has very quietly pulled off a “surprise and delight” move by lifting the block out dates for the entire month as shown in the photos below! Note that the weekends are still blocked out in August for Weekday Select passholders.