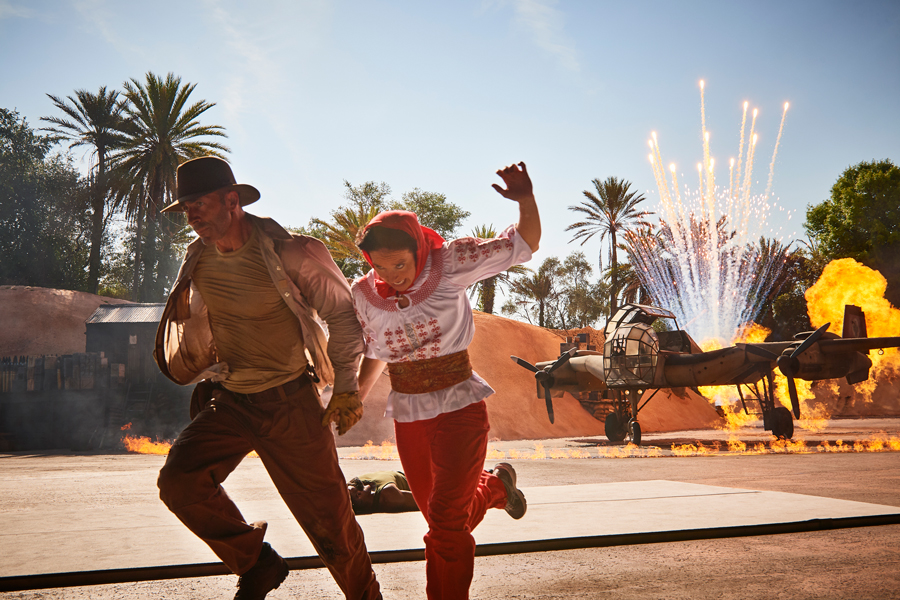 Guests who have visited Walt Disney World in the last few days may have noticed that some entertainment experiences have returned to Magic Kingdom such as the Let the Magic Begin on the Cinderella Castle Forecourt Stage and the ragtime piano player at Casey’s Corner on Main Street, U.S.A. Over at EPCOT, World Showcase travelers have returned to the Canada pavilion, Sergio is back in Italy, and the Taiko drummers of Matsuriza have returned to Japan.

The Disney Parks Blog has just announced that even more live entertainment is returning to Walt Disney World this fall – take a look below for all the details!

Also, note that Disney has stated that “the environment is not right just yet for hugs and autographs” but guests will be able to have “individualized time” with some of their favorite Disney characters soon.