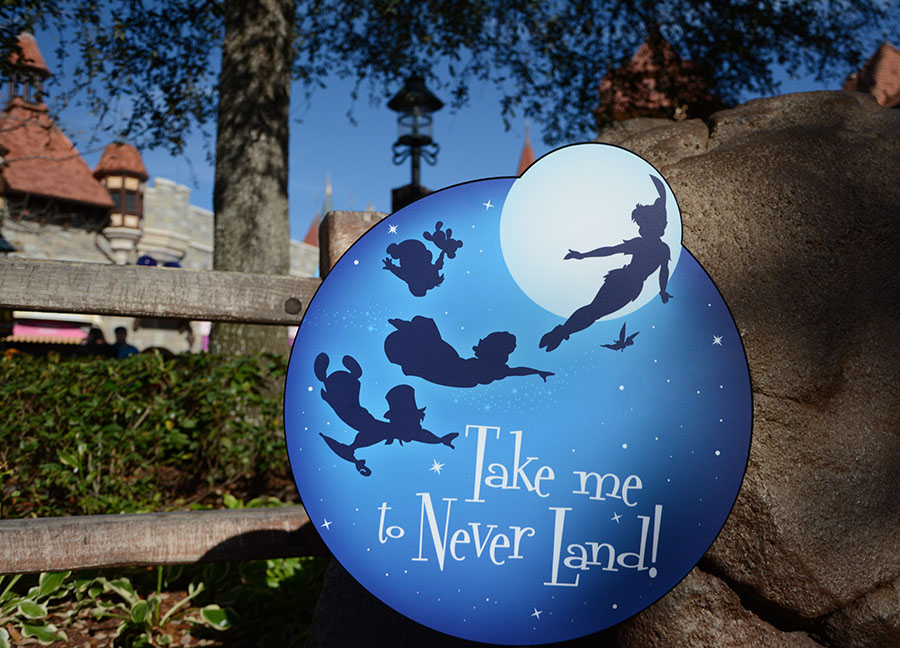 Magic Kingdom will host a special mini-parade where Peter, Wendy, and the Lost Boys will “Follow the Leader” down Main Street, U.S.A. along with invited DisneyBounding guests. Be sure to watch out for Captain Hook and his pirates too!

The Walt Disney Signature Collection edition of Peter Pan includes over two hours of classic bonus features and never-before-seen extras. One of the extras is the latest installment of Stories From Walt’s Office, which showcases Walt’s passion for flying and the company’s planes.

The Signature Collection edition also includes a reunion between Paul Collins (the voice of John) and Kathryn Beaumont (the voice of Wendy), a deleted song “Never Smile at a Crocodile,” and new renditions of “You Can Fly.”

You can get the Walt Disney Signature Collection edition of Peter Pan on Movies Anywhere now and on Blu-ray June 5th.