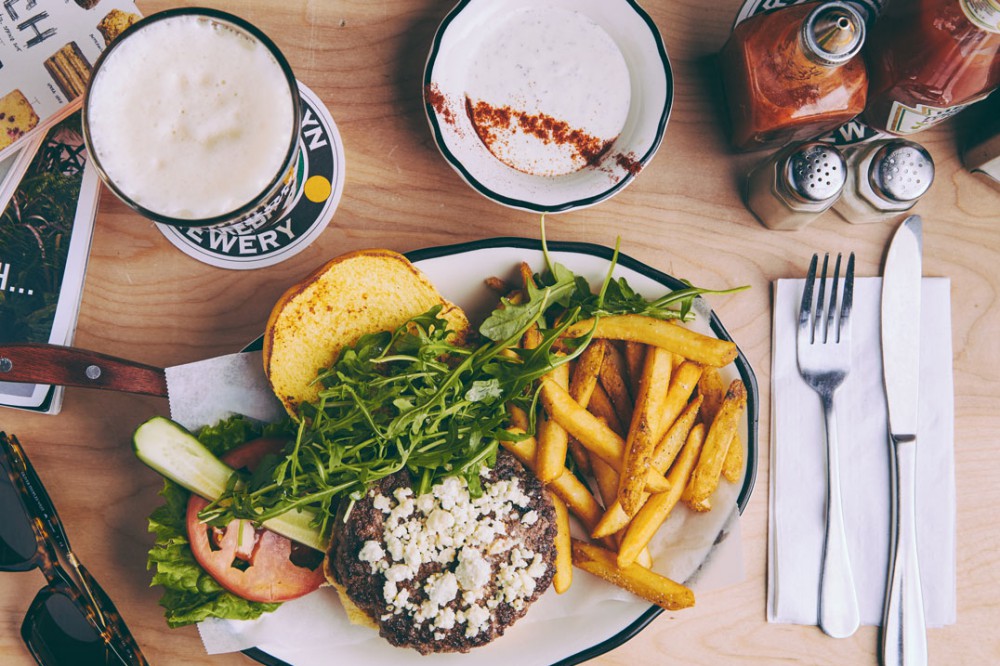 The Disneyland Resort has announced that the award-winning Black Tap Craft Burgers & Beer will be coming to Downtown Disney next year. The new restaurant will be located across from Catal and the Uva Bar.

The eatery will include indoor and outdoor seating featuring an atmosphere “reminiscent of a classic American luncheonette, but with a distinctly New York vibe.” The restaurant is known for its signature CrazyShake milkshakes, such as The Cotton Candy Shake and The Bam Bam Shake. The menu also features a wide range of burgers, including a classic All-American and The Vegan Burger.

In July, Disneyland announced the closure of Build-A-Bear Workshop, Chapel Hats and Ridemakrz to make room for new dining options. Black Tap appears to be moving into that area.

Construction is expected to begin soon.