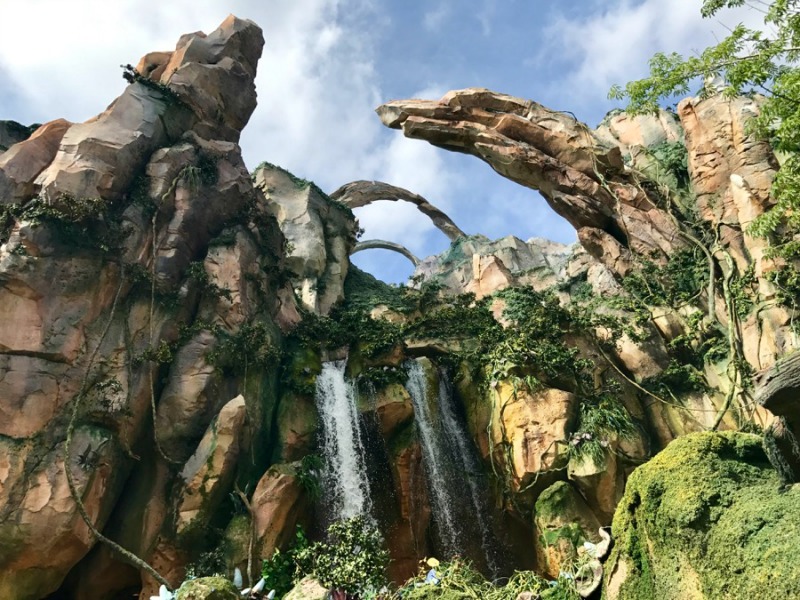 UPDATE 11/16/17: Following the Thea Awards announcements, Disney Parks was also recognized by the International Association of Amusement Parks and Attractions (IAAPA). Last night, the popular ‘Mickey’s Most Merriest Celebration‘ stage show that takes place on the Cinderella Castle Stage at Magic Kingdom Park was honored with an IAAPA Brass Ring Award for “Most Creative Christmas Show.” As part of Mickey’s Very Merry Christmas Party, the show tells the story of Mickey and pals who have invited some famous friends over for an unforgettable Christmas party full of music, dancing, color, and fun.

Additionally, the Rookery inside Windtraders at Pandora – The World of Avatar won Judges’ Choice for Games and Merchandise Excellence.

Bob Chapek, Chairman, Walt Disney Parks and Resorts had this to say about the awards:

“Our teams continue to raise the bar offering new experiences and adventures leaving guests wondering, ‘how did Disney do that?’ We do all of this for our guests, and we’re thrilled with what they’re telling us about our new lands and attractions. These awards are one more well-deserved recognition for our cast and Imagineers.”

Just to recap, two Thea Awards for Outstanding Achievement were given for Walt Disney World‘s newest land; Pandora – The World of Avatar. The immersive new land was acknowledged for its excellence as a “Theme Park Area Development.” Avatar Flight of Passage was given its own award as an outstanding attraction.

“Disney Parks have a long legacy of innovation and storytelling, and our teams continue to push the boundaries from blue sky concept through opening day and beyond. I’m so proud of the Imagineers and Live Entertainment teams who are constantly working to redefine excellence and bring those next level experiences to our guests. It’s an enormous team effort.”

Frozen Ever After in Epcot‘s Norway pavilion at Walt Disney World also received honor in the “Attraction Reimagining” category.