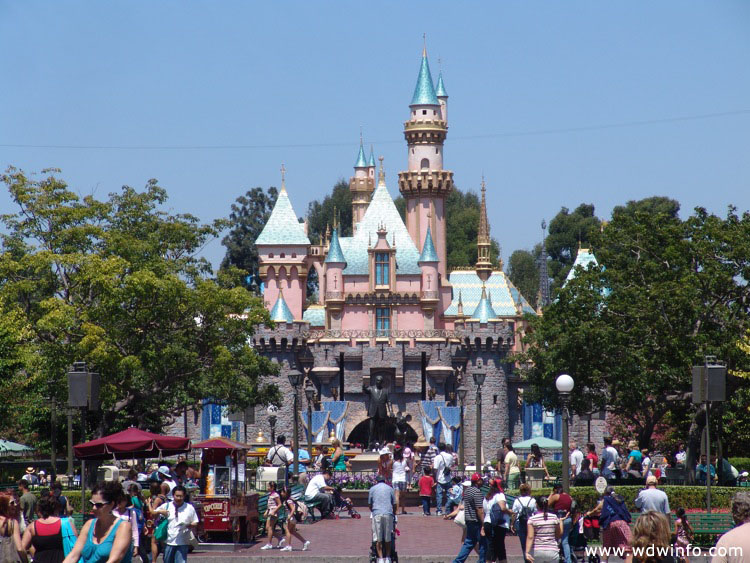 Kristen Bell and Idina Menzel sang a duet together for “The Wonderful World of Disney: Magical Holiday Celebration,” which airs on primetime television on ABC on November 30 at 9 p.m. ET.

Bell and Menzel’s performance was in front of Sleeping Beauty Castle at Disneyland, where they sang “When We’re Together” from Olaf’s Frozen Adventure. The video below is a sneak peek of that performance!

Olaf’s Frozen Adventure is the upcoming short film that airs before Pixar’s latest original feature film Coco, which will be in theaters on November 27.