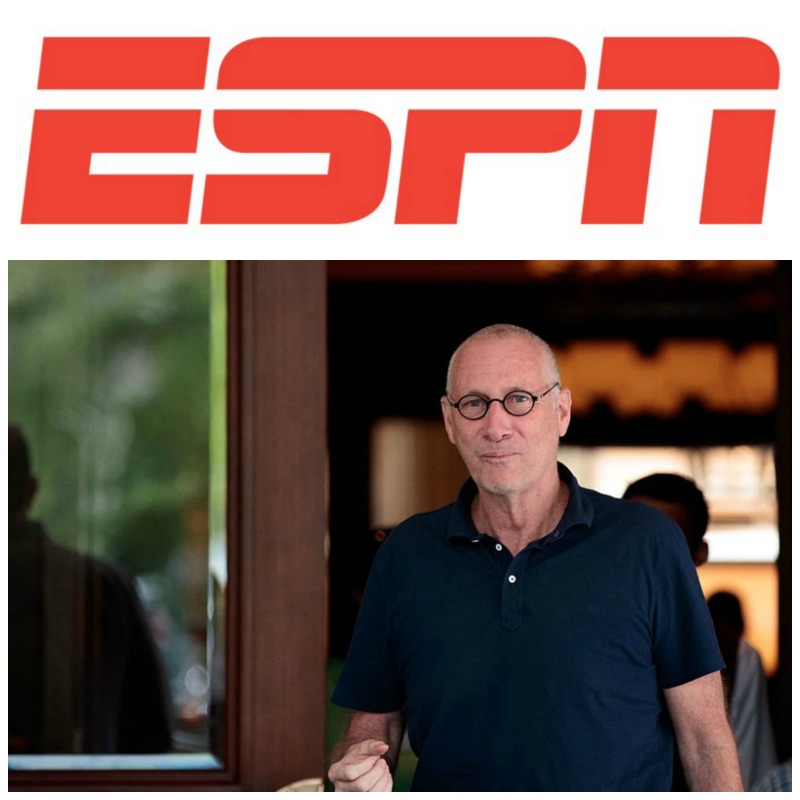 ShareTweetSubscribe
According to a news article on The Big Lead, John Skipper, ESPN's President, has signed a contract extension with Disney to continue his role as President of ESPN through 2021. Skipper has held the position since 2012. He began his career with the company twenty years ago when he started at ESPN the Magazine as VP and General Manager. It's no big secret that ESPN has had a rough last couple of years. The network has reportedly lost over 13 million subscribers since its highest peak of more than 100 million. That number is not terribly dramatic when compared to other subscriber losses in the cable industry, but it has affected ESPN’s business model, mostly due to their similarly high fees along with college and professional rights. Earlier this year, the sports network laid off 100 employees, including writers and on-air talent. Back in 2015, ESPN had one round of layoffs of approximately 300 behind-the-scenes employees and reportedly has another round of about 100 employee layoffs coming before the end of 2017. Disney’s decision to extend Skipper's contract could mean a smoother transition as ESPN shifts toward digital. Back in August, Disney purchased a majority stake in BAMTech, a major video streaming and marketing company, and plans to launch an ESPN streaming service in early 2018. Source: The Big Lead
ShareTweetSubscribe