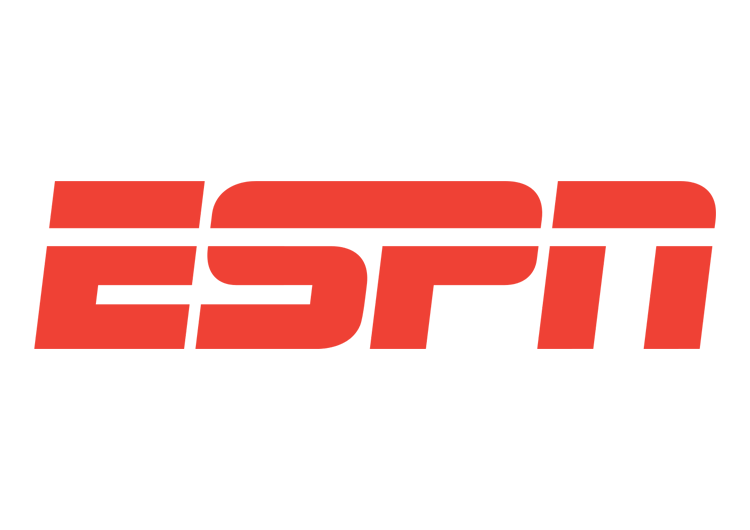 ShareTweetSubscribe
There was a ton of information packed into Disney’s Q4 earnings call yesterday. Potentially one of the biggest announcements was the ESPN Plus streaming service that will be launching in spring 2018. Disney CEO Bob Iger said that this new service will allow viewers to “stream our channels on an authenticated basis and subscribe to ESPN Plus for additional sports coverage, including thousands of live sporting events.” At this time, it is uncertain whether this is a streaming service that will be available as a “paid direct-to-consumer offering,” like NetFlix, Hulu, etc., or if this is just an extension of existing cable subscriptions where viewers would have to validate their cable packages before they view the service. The former of these two could potentially be a huge deal. If this truly is a direct to consumer streaming service that doesn’t require a cable package then this could potentially have a huge impact on Disney. If this service targets cord cutters and makes up for what has been lost revenue then it’ll be a huge success for Disney. Yet, there is a risk Disney is taking, because there is also a large possibility that (again if this is a true direct to consumer streaming service) this could push a large number of people into cord cutting, as ESPN may have been the last channel they were holding out for before they cancelled their cable subscription. Why does this matter for theme park fans? The Walt Disney Company has been successful in recent years with the exception of their media networks, which due to cord cutting have really been a thorn in the side of the entire company. So far Disney hasn’t let their struggles in the media division bleed into their investments in the theme parks, but if ESPN Plus and the Disney TV and Movies streaming service launching in 2019 become a gigantic bust for Disney, it is possible the entire company could feel the impact. Credit: Tech Crunch Image: ESPN
ShareTweetSubscribe