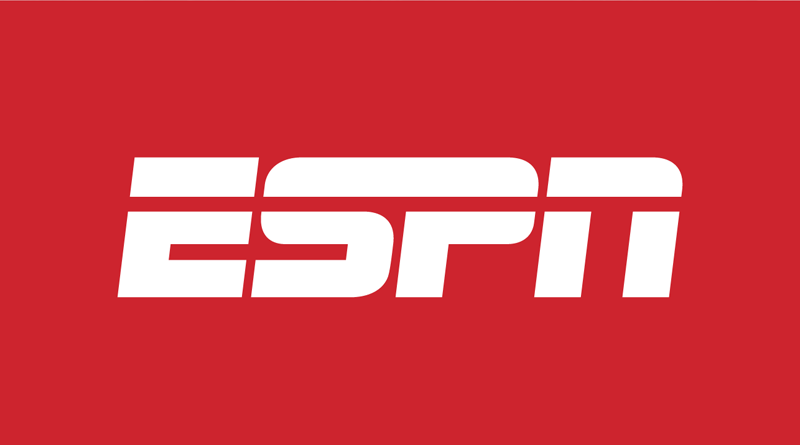 100 employees, including on-air talent, were laid off today at ESPN. The giant sports network, owned in a joint venture between The Walt Disney Company and the Hearst Corporation, has been struggling as more Americans cut the cord, ending their cable subscriptions.

ESPN will reportedly be shifting their focus on their popular “SportsCenter” program towards a stronger “digital presence.” This change will cut, according to journalist James Miller’s Twitter account, “about 50 recognizable names, and 50 that may not be recognizable.”

ESPN President John Skipper released a statement today that says, "Today, we are again focused on a strategic vision that will propel our vast array of networks and services forward …Dynamic change demands an increased focus on versatility and value, and as a result, we have been engaged in the challenging process of determining the talent—anchors, analysts, reporters, writers and those who handle play-by-play—necessary to meet those demands."

NFL reporter Ed Werder announced via Twitter that he was laid off, but at this point it is unclear who else has been let go.