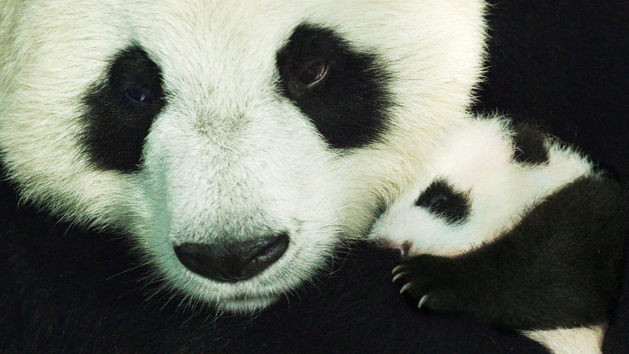 Disneynature’s newest documentary managed to earn the top-grossing spot for new films in its opening weekend. Although it could not hope to compete with big budget blockbusters like The Fate of the Furious and Beauty and the Beast, Born in China surpassed other new releases and brought in just under $4.8 million domestic, with $9.4 million in foreign markets. This is Disneynature’s most successful project since 2012’s Chimpanzee.

John Krasinski narrates this documentary centered around three families, each a different species found in China: pandas, snow leopards, and golden snub-nose monkeys. It played to overall positive reviews, earning an “A-” Cinemascore and an 81% positive rating on Rotten Tomatoes. It premiered in 1,508 theaters nationwide.

Disneynature’s next release is slated for Earth Day 2018; the project is titled “Dolphins” and the official trailer is below.