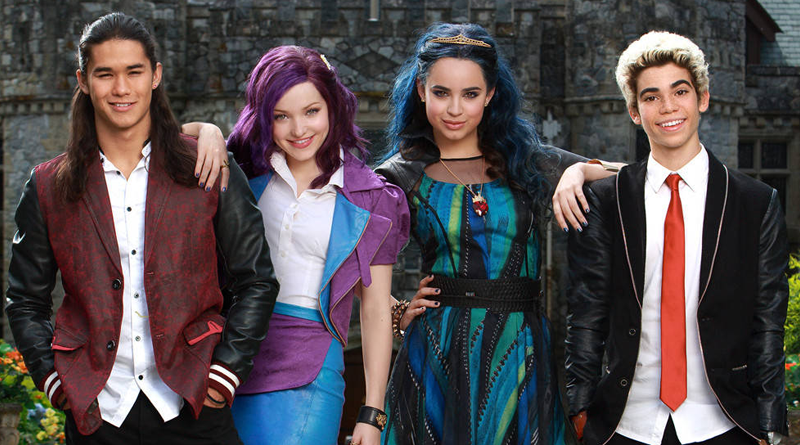 The president of Disney|ABC Television Group and co-chairman of Disney Media Networks Ben Sherwood announced that Descendants 2 will premiere on Friday, July 21 at 8 p.m. According to the Orlando Sentinel, the movie will debut simultaneously on five channels. Along with ABC, it will also be broadcast on “Disney XD, Freeform, Lifetime and, of course, Disney Channel, home of the 2015 original.” Descendants 2 is highly anticipated, as the original film garnered 12.2 million viewers making it “the fifth most-watched movie in cable TV history.” The original film was centered around the teen children of the Disney villains, and the sequel plans on bringing even more characters into the fold.

Ben Sherwood stated that with Descendants 2 they are “combining the magic of Disney Channel content with the power and reach of our linear networks and digital platforms to ensure we’re everywhere our fans are all at the same time.”