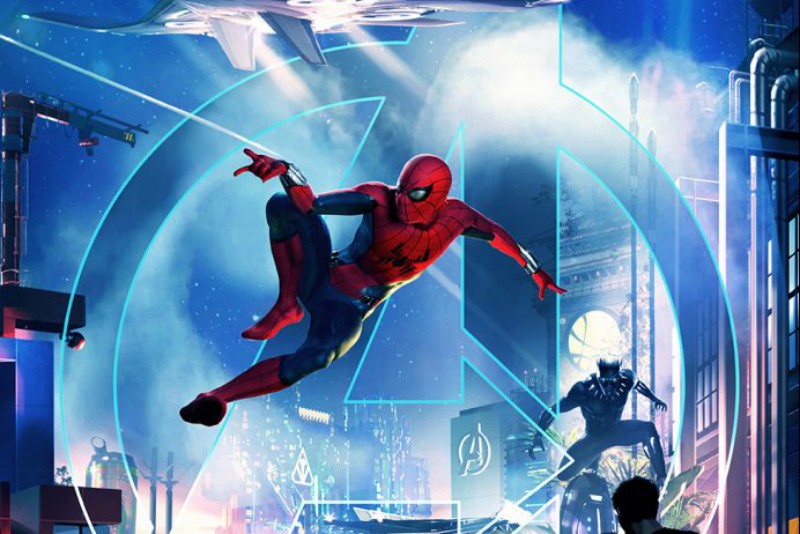 The Disneyland Resort has confirmed that a new land themed to Marvel will be coming to Disney California Adventure in 2020!

The immersive land will be anchored by Guardians of the Galaxy-Mission: BREAKOUT!, but will also include areas or attractions themed to Spider-Man, The Avengers and more.

It’s Tough to Be a Bug closed this week to begin work on the new land and the rest of “a bug’s land” will close in late 2018 as Marvel expands into that area. 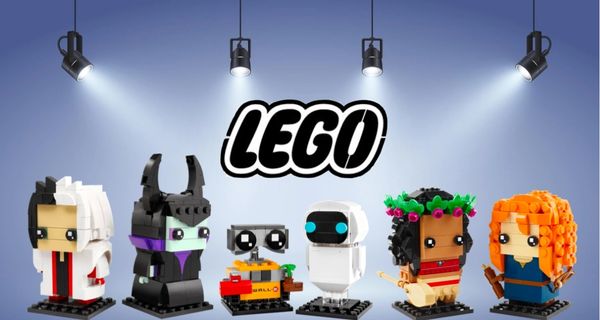