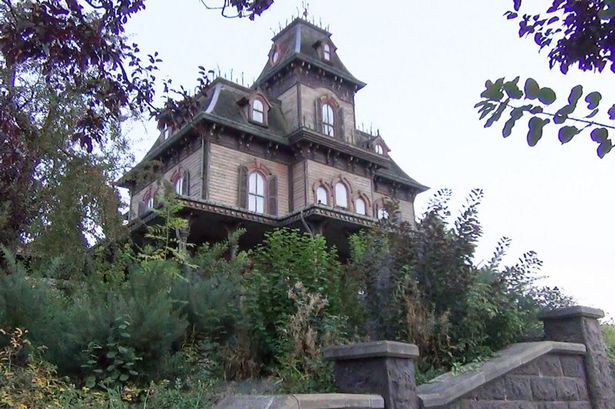 A 45-year-old employee was found dead inside the Phantom Manor at Disneyland Paris around 10:00am on Saturday, April 2. Police are investigating the incident, but it is believed that he may have been accidentally electrocuted while working behind the scenes in the attraction.

Patrick Maldidier, a Disneyland Paris staff union representative, said, the man was “hugely popular with colleagues and was always smiling.” A theme park spokesman said, “management was deeply saddened by the man’s death, and sent commiserations to his family and relatives.”

The ride was immediately closed and will remain so until at least Wednesday, April 6.