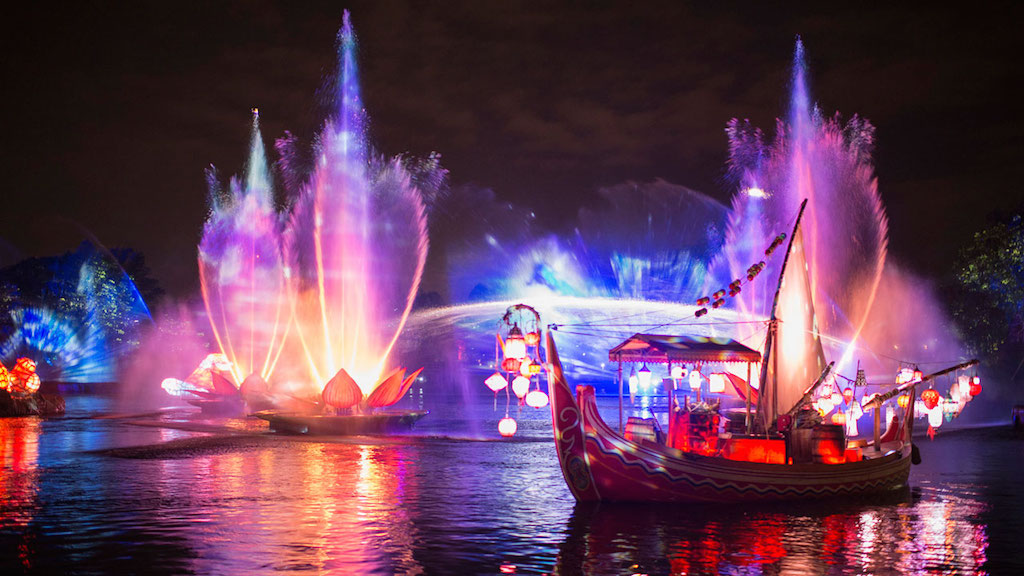 The Disney Parks Blog has announced that Rivers of Light, the new nighttime show coming to Disney’s Animal Kingdom, will not be debuting April 22 as originally announced as the team is given “more time to bring these innovative experiences to life in a way we know will exceed our guests’ expectations.”

The article did not give a projected new opening date, but did say that it would be announced by “mid- to late May.”

Disney also released a preview video of the nighttime experiences planned for the Tree of Life. A projection show will “awaken the tree,” bringing to life all the animals that are carved into its trunk and branches. This is expected to take place several times each evening.