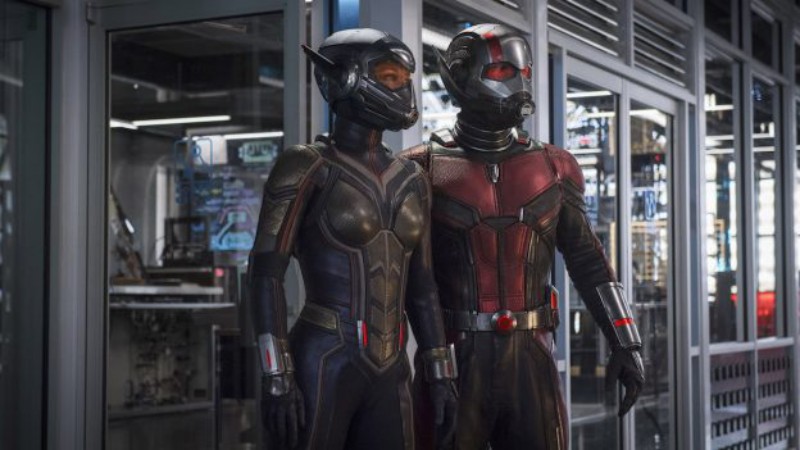 Very soon, guests at Disneyland Park will be able to get an advanced look at the next Marvel action-adventure set to hit theaters this summer!

Beginning June 8th and continuing through July 15th, the Tomorrowland Theater will host a preview of Ant-Man and The Wasp.

The film picks up after Captain America: Civil War as Scott Lang deals with his choices as a super hero and a father, but soon Ant-Man has to put on the suit again and fight alongside The Wasp to “uncover secrets from the past.”

Here’s a hint at what you might see during the special preview: