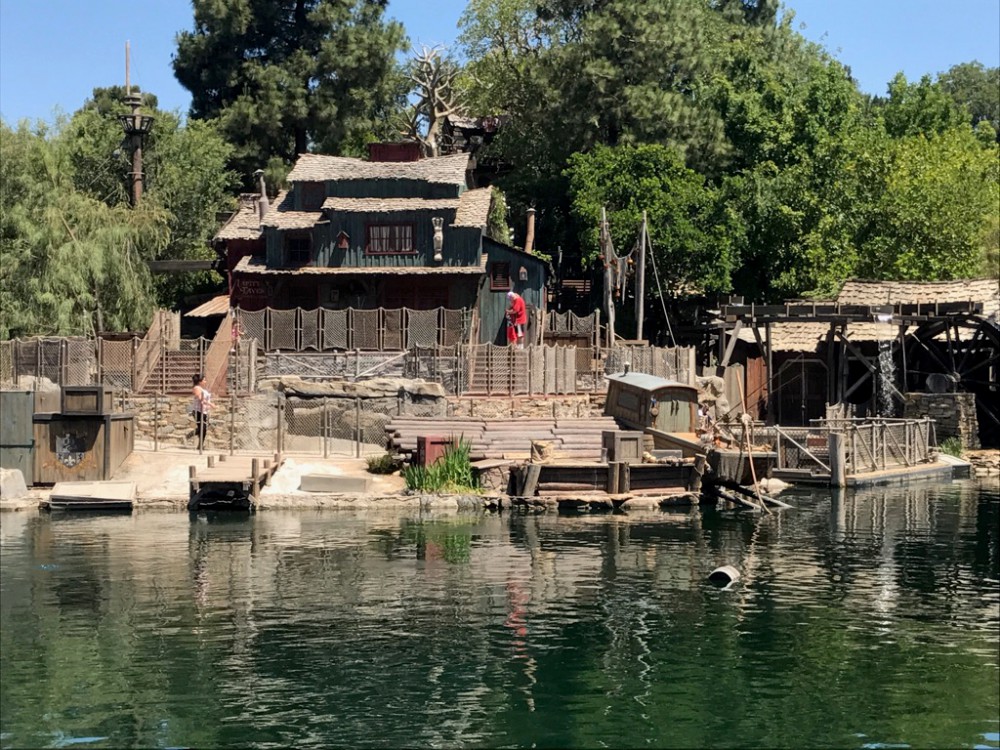 Disneyland Park has released a set of six collectible cards celebrating the return of the attractions and shows surrounding the Rivers of America.

Each card features a different attraction, its expected return date, and a fun fact about opening of that attraction. The cards are available at select locations in Frontierland, Adventureland, and Critter Country, including: Rafts to Pirate’s Lair at Tom Sawyer Island, Pieces of Eight, Port Royal, and Bonanza Outfitters. Exact locations may change, so check with a Cast Member.

If you’re able to collect all six cards, you can turn them over and put them together to form a map of Tom Sawyer Island.

It’s not known how long the collectible cards will be around or how many of each are being released.