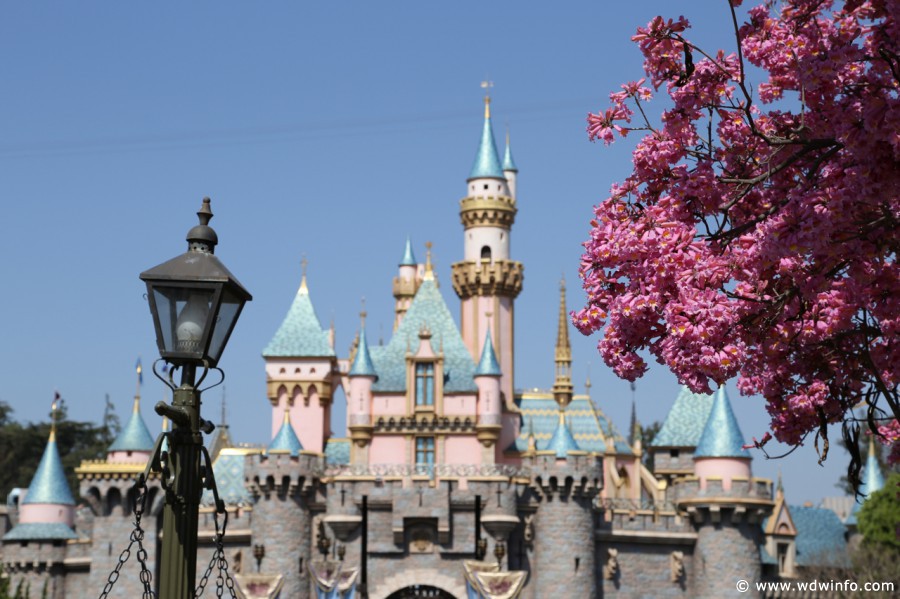 On November 6 voters in Anaheim will likely decide if the minimum wage should be incrementally raised “to $18 an hour by 2022 for workers at hotels and entertainment businesses that have received tax incentives from the city.” Now Disney has asked the city of Anaheim to call off any tax break agreements, likely so that they are not tied to this vote.

Disneyland Resort President Josh D’Amaro sent a letter to the city of Anaheim on August 21 asking them to scrap the incentive agreements saying they are “a flashpoint for controversy and dissension in our community.”

Disney officials and the Anaheim City Council met on Tuesday, which is when the request was made.

Anaheim spokesman Mike Lyster believes that if all incentive agreements are terminated that Disney will likely “not (be) subject to those provisions of the initiative.”

Disney recently announced they have halted plans to construct a AAA Four-Diamond property to be built on the west end of Downtown Disney, which originally was going to be tied to a tax break.

Part of the agreement with the city included a no gate tax for 30 years with the arrangement that Disney would invest $1 billion into the resort. The lack of a gate tax has been in place for over 20 years, in fact, it started in 1996.

The Anaheim Chamber of Commerce President Todd Ament is concerned about this move, and what it could mean for the city. He said, “The only people happy about this news are other destination markets who will not stop offering such incentives to attract investment to their cities while Anaheim goes unarmed in the global marketplace.”