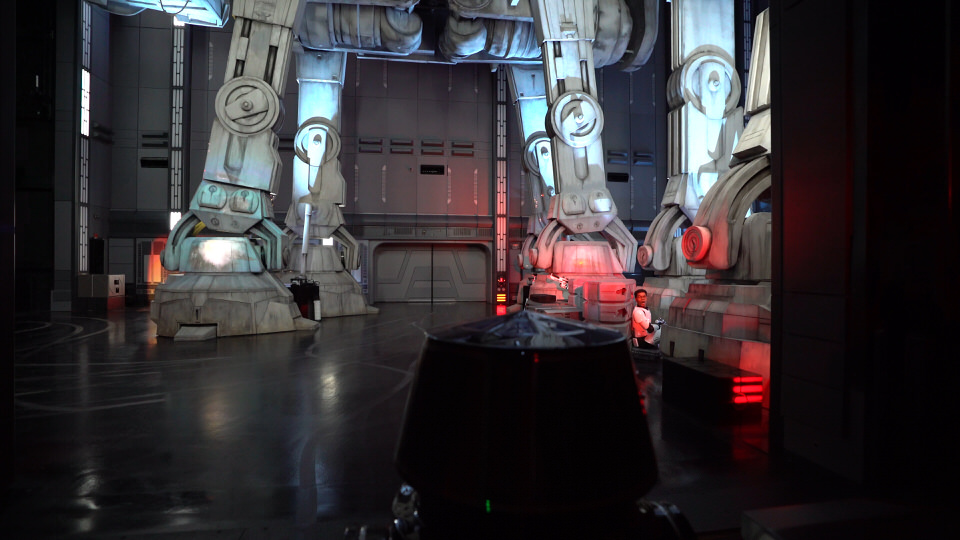 With the opening just a few weeks away, Disneyland Park is sharing a bit of information about how the opening will be handled for Star Wars: Rise of the Resistance, the much-anticipated attraction opening soon in Star Wars: Galaxy’s Edge.

While Walt Disney World Cast Members didn’t get to preview the attraction before it opened at Disney’s Hollywood Studios on December 5th, the delayed opening in Anaheim will give Disneyland Resort Cast Members a chance to preview the E-ticket starting January 8th.

Disneyland has also revealed that they will be using a virtual queuing system similar to what’s being used in Hollywood Studios (and what was used the first day Galaxy’s Edge opened back in May). Guests will want to download the Disneyland App to be able to join boarding group once they enter the park. More details are sure to be released as the opening date nears.

All of these plans lead up to the media preview on January 16th and the official opening on January 17th!

For a preview, check out our spoiler-filled & spoiler-free coverage of Rise of the Resistance at Hollywood Studios.