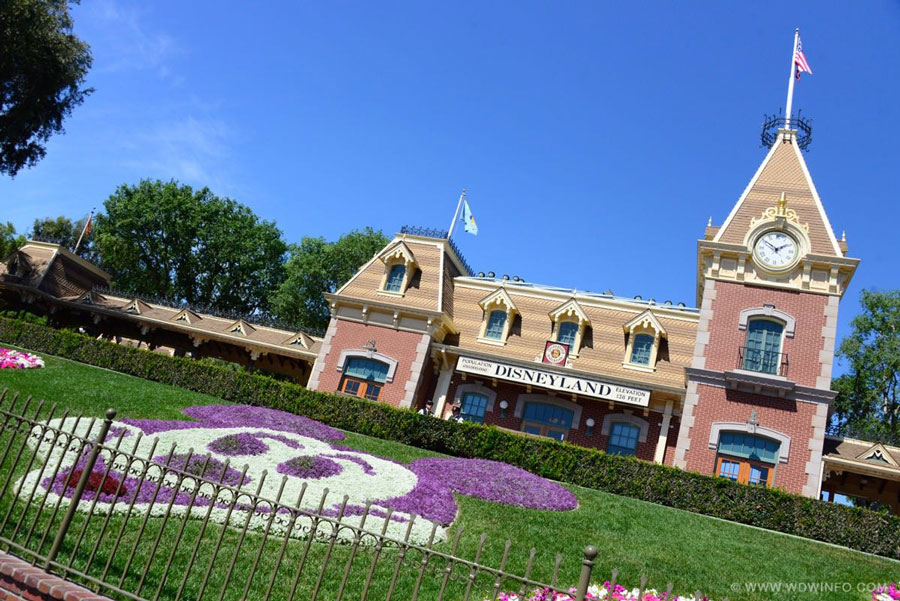 According to the Los Angeles Times, a coalition of 11 Disneyland unions have collected around 20,000 signatures, so that come November there will be a ballot measure asking voters whether “Disney and other large Anaheim employers that accept city subsidies to pay workers a minimum of $15 an hour.” If ratified into law, Disneyland cast members’ wages would increase to $15 per hour on January 1, 2019, and then increase $1 every year until 2022.

Union cast members have argued that the Walt Disney Company should pay a “living wage.” In a recent survey, 73% of Disneyland cast members said they couldn’t afford basic living expenses.

The contrasting viewpoint comes from the chief executive of the Anaheim Chamber of Commerce Todd Ament who believes the proposed wage change will “deter developers from building hotels in the city” and will be a “job killer.”