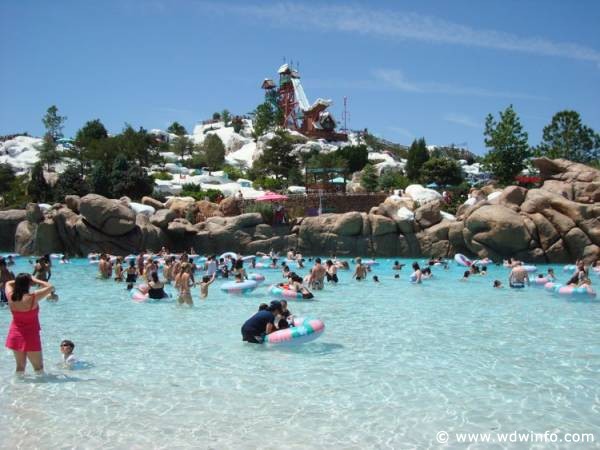 Disney’s Blizzard Beach Water Park will be closed September 8-9 due to the expected harsh weather correlated with Hurricane Irma. At this point, Disney has not announced whether the water parks will remain closed after those dates as the hurricane, if it does impact central Florida, won’t hit until September 10.

Disney has not announced any closures for Disney’s Typhoon Lagoon Water Park at this time. As more details become available and the storm approaches we will be sure to update this story. Be sure to check out our main Hurricane Irma coverage HERE.