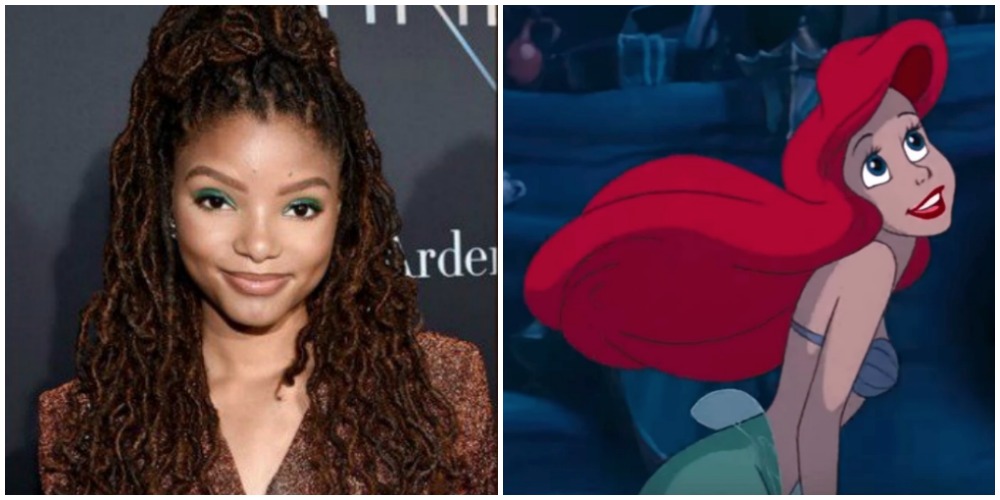 ShareTweetSubscribe
Disney announced on Thursday that they'd chosen Halle Bailey to portray Ariel in their upcoming live-action remake of The Little Mermaid. Since the announcement, there has been a huge outcry online with upset folks claiming that an African American actress was not a good choice. The backlash was so intense that the hashtag #NotMyAriel was trending on Twitter. Others are expressing their approval of Bailey and feel that she is the perfect choice for the part by using the hashtag #MyAriel. 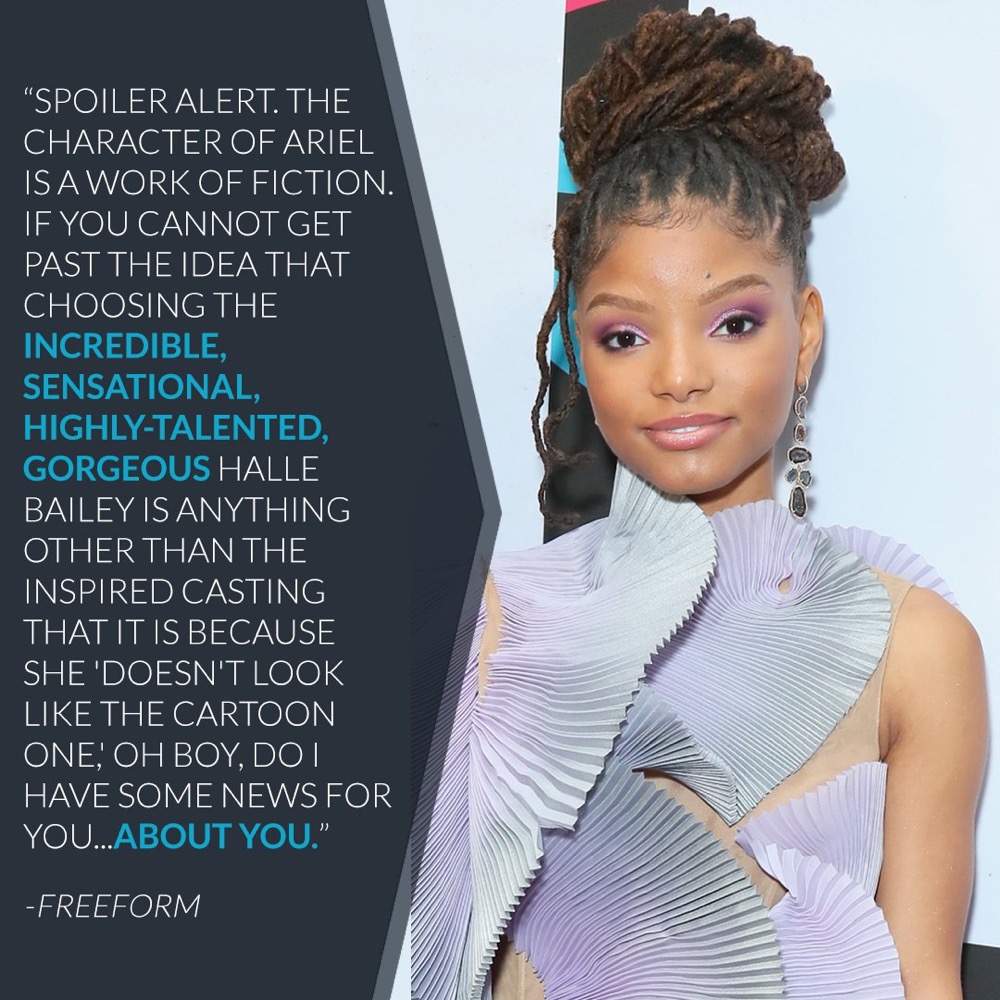 Disney has broken their silence on the matter through an "Open letter to the Poor, Unfortunate Souls" sent out by @FreeformTV on Twitter: