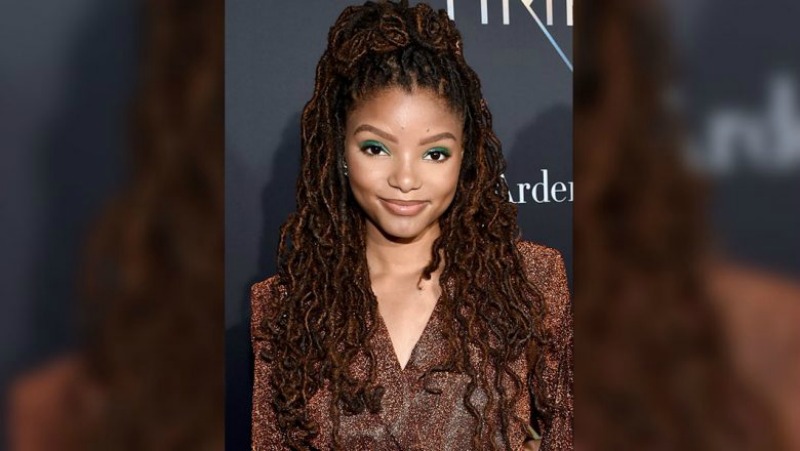 Halle Bailey, cast member of Freeform’s Grown-ish and the R&B group Chloe x Halle, has been announced as a member of Disney’s upcoming live-action retelling of The Little Mermaid. Bailey will portray Ariel, and will be singing iconic songs that we all know and love from the animated feature, as well as new additions from Alan Menken and Lin-Manuel Miranda.

The remake will be directed by Rob Marshall, who had this to say about the decision to cast Bailey: “After an extensive search, it was abundantly clear that Halle possesses that rare combination of spirit, heart, youth, innocence, and substance- plus a glorious singing voice- all intrinsic qualities necessary to play this iconic role. “

D23 has stated that production on The Little Mermaid is anticipated to commence in early 2020.