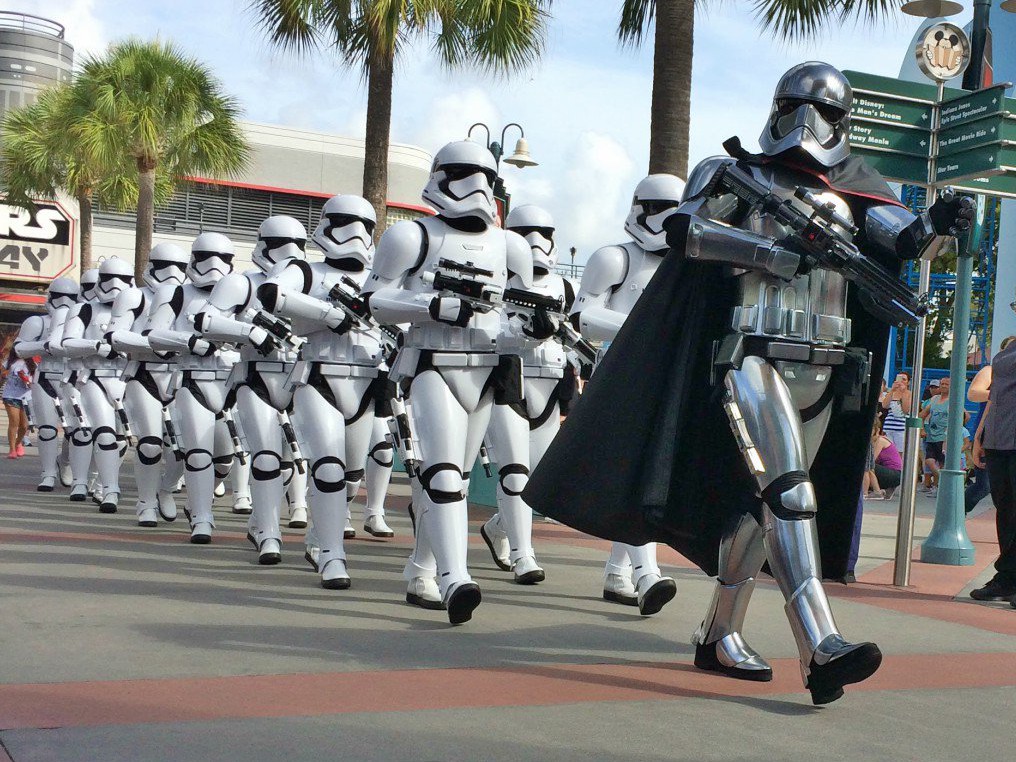 Walt Disney World has confirmed that the final performance for the March of the First Order at Disney’s Hollywood Studios will be July 6th.

Disney also mentioned that any roaming Stormtroopers would also be taking a break after July 6th.